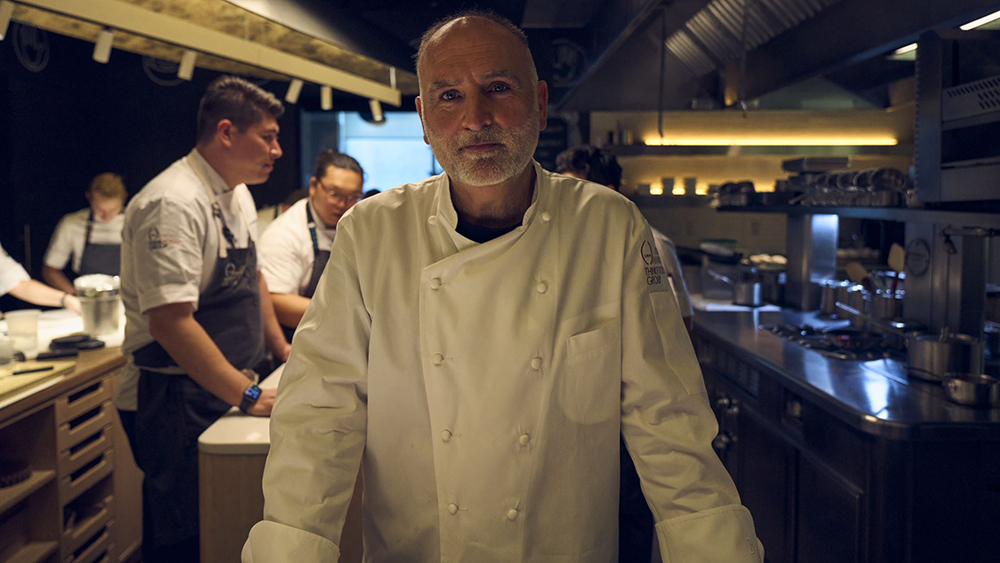 For the celebrated chef José Andrés, a deal seven years in the making is finally coming to fruition.

Andrés’s ThinkFoodGroup will soon be opening a location of the Bazaar in Washington, DC’s Old Post Office building, the company announced on Monday. Previously, the chef was set to open a different restaurant in the same space, but at the time it was to be part of the Trump International Hotel. After then–presidential candidate Donald Trump made disparaging remarks about immigrants in 2015, Andrés pulled out. Now the Bazaar will be part of the new Waldorf Astoria opening in the building.

“I first dreamed of opening a restaurant at the Old Post Office back in 1993 when I first came to DC,” Andrés said in a statement. “Nearly three decades later, I am building that dream into a reality, and couldn’t be more excited to bring my beloved Bazaar restaurant right here to DC in this beautiful historic location.”

The Old Post Office building in 2019, when it housed the Trump International Hotel  Associated Press

The Bazaar is a Spanish-style restaurant from Andrés, who already has several other spots in the nation’s capital, including Jaleo, China Chilcano and the Michelin-starred Minibar. It first opened in Los Angeles in 2008 with a nod to the Spanish avant garde cuisine Andrés learned from his mentor Ferran Adria at el Bulli. The LA location closed during the pandemic, but there are now outposts in Miami and (soon) New York. Each location is uniquely designed by the Spanish firm Lázaro Rosa-Violán, and the menus feature dishes such as Iberico ham and caviar tacos and Cuban coffee-rubbed churrasco.

Andrés has a long history with the Old Post Office building and its former tenant. His decision to step back from opening a restaurant in the Trump Hotel resulted in a two-year-long legal dispute with the Trump Organization. The two parties settled out of court in April 2017, with the terms of the deal remaining undisclosed.

Now Andrés will take over the space formerly home to BLT Prime, the only restaurant Trump would dine out at during his presidency. In the new hotel, the Bazaar will be joined by the Michelin-starred omakase restaurant Sushi Nakazawa, Eater reported.

“To me, it’s very symbolic, to open this restaurant in the heart of the city, to bring Bazaar to the city that gave me so much of who I am,” Andrés told The Washington Post.

The 200-seat Bazaar is set to open later this year.