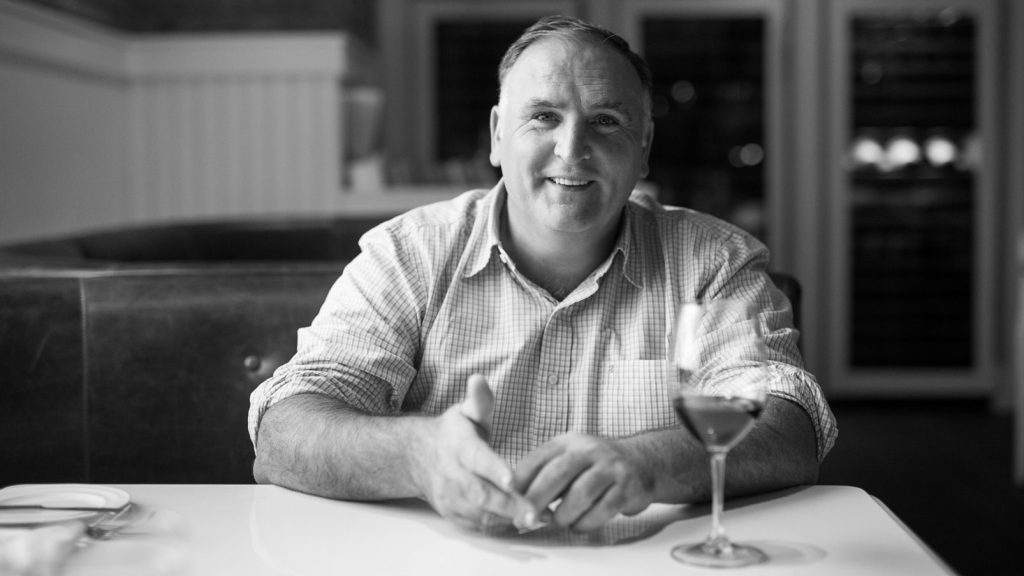 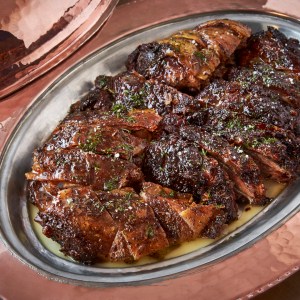 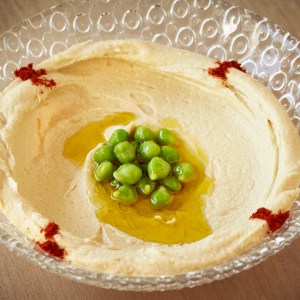 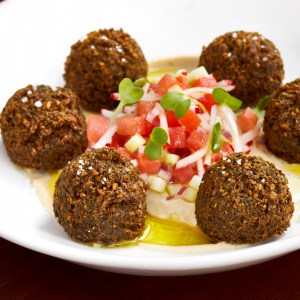 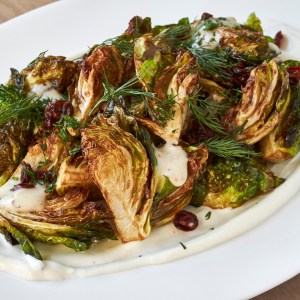 Hummus is the next guacamole. That’s what restaurateur José Andrés believes at least, which is why he’s opened the second location of his Washington, D.C., Mediterranean restaurant in Texas.

The original Zaytinya, whose legacy includes a Michelin Bib Gourmand designation (essentially Michelin’s great-food-at-a-great-price award), opened in the capital in 2002 and is heralded for its Turkish, Greek, and Lebanese mezze plates. The new location has found a home at the Star in Frisco, an upscale dining and shopping complex at the Dallas Cowboys’ headquarters. The Texas menu is similar in its simplicity and freshness but will feature more local ingredients and proclivities, such as red meat, crawfish, and okra.

This is Andrés’s first restaurant in the Lone Star State, which he compares to the size and gastronomical complexity of Spain. Robb Report sat down with the Spanish-American chef on opening night to discuss the move, his charity work, and why his outspoken opposition to the president’s agenda is more complex than you may think.

Why are you opening Zaytinya in the Dallas suburbs in Frisco?

There are certain areas of the country that are in growth mode. This is one of them. It has potential. In Spain, when you move away from the big cities, you find great places. In America, this used to be much more difficult, but it’s changing because of immigration. Now you will find the most unlikely restaurant in the most unlikely place. It’s easier to find places that are worth the trip.

Why not replicate Michelin-starred minibar instead?

Nah, I don’t want to. I have 48 cooks in one restaurant for 12 seats. I’m always telling people, “Listen, I’m 48, and I’m already thinking what I’m going to be doing the next 25 years. For me, to have a 12-seat restaurant and that’s it, is a dream.” But the truth is, when you own a business and can grow your company and have it do better for you, you do it. And I get bored. That’s probably why I have so many different restaurants.

You’re going to have a grill and more red meat on the menu at your Texas restaurant than the one in D.C. Are you going to have a target on your back, coming to Dallas and grilling steak?

I’m not going to say we’re a steakhouse or a barbecue, but in the end, we’re serving pieces of meat that we have [been] smoking on a charcoal grill. That’s kebabs, beef, lamb, and pork. I don’t want to brag too much, but I probably have the biggest grill setup at my house than any other chef. And now, because every one of my friends knows I have it, once a year I have a brilliant friend give me a new grill or smoker. So the collection is never-ending.

Being so outspoken politically, do you worry about opening a restaurant in an area that tends to lean conservative? Dallas is home to the Bushes, after all.

The Bushes’ Points of Light foundation gave me an award for my service. They had me come here and give a speech. When Mrs. Bush comes to Washington, she comes to my restaurants.

My friends are actually more Republican than Democrat. I’m very conservative myself. In many ways, I’m super conservative. When you’re a father of three daughters, you are conservative. I go to church every single Sunday, like my wife. I’ve been in the military. I like to pay taxes, but at the same time I like to take care of the people who are hungry. I have a purely pragmatic commitment where I want to do well for me and my family and my company, but in the process, I try to help as many people as I can.

After Hurricane Maria, you and your nonprofit, World Central Kitchen, were able to serve three million meals to storm-ravaged Puerto Ricans. How were you able to rally when other people or organizations couldn’t, or wouldn’t, in that situation?

I see what big government and red tape can do. Big government, FEMA, is not giving help. The people in Houston are still suffering today [after Hurricane Harvey in 2017]. I don’t care where someone is from, if they go to church, or to who they vote for. Where is the love?

I’ve been doing this forever. I’ve been with L.A. Kitchen [a nonprofit that reclaims food waste] for 25-plus years. I peeled potatoes with ex-convicts, and then I became the chairman. I’m not out of touch with anybody. I am there to try [and] help be a voice for them. I’m getting more pats on the back than I deserve, but my work is bringing voice to an important issue. Steinbeck said it first: “Whenever there’s a fight so hungry people can eat, I will be there.” So far, there’s not one American who I’ve met who has not agreed with me on that simple phrase. Every American wants to take care of every American.