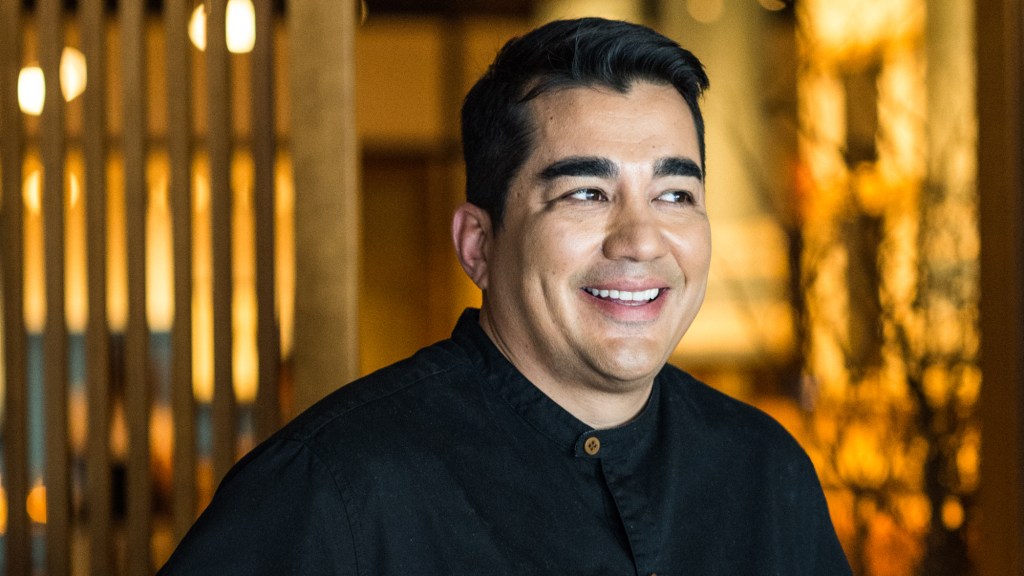 In the 2000s, Jose Garces couldn’t miss. The chef established himself in Philadelphia, building multiple hit restaurants in town, then turned to expansion. At his peak, Garces operated 29 eateries, building his empire in cities around the country. He was even an Iron Chef on the Food Network. But the past year has seen a rash of lawsuits, bankruptcy, and closings. This week the sale of his remaining restaurants put a period on the end of his saga.

Garces started making his name in Philadelphia when he led the chef Douglas Rodriguez’s Cuban-inspired Alma de Cuba, which is owned by the hitmaking restaurateur Stephen Starr, whose spots include Buddakan, Le Diplomate, and Le Coucou. He opened another place with Starr, the Mexican restaurant El Vez, which also became a success. But Garces really wanted to have a Spanish tapas restaurant. Starr wouldn’t go along, so he did it on his own, building Amada and launching his career.

With the success of Amada, he could open more places. There was his wine bar Tinto, the Mexican restaurant Distrito, fine dining Volver, and cocktail spot Village Whiskey. In 2008, he went on Iron Chef America and beat Bobby Flay. A year later he won a multi-episode competition to become an Iron Chef himself.

Though they were merely outposts of previous properties, the four restaurants Garces had in Atlantic City were especially important to his bottom line, according to Philadelphia magazine. He opened them inside the $2.4 billion Revel casino, a towering glass behemoth that debuted on the shore in 2012. While Garces Restaurant Group made money from the place, the owners of the building had overextended themselves and within two years shuttered the casino, and all four of Garces restaurants in the process.

That revenue had been papering over lagging performance elsewhere in the company and Garces started expanding more to chase the lost revenue. “We picked some locations that weren’t great, and I think in general, things became too opportunity-focused, just looking at whatever opportunities were presented rather than being strategic and asking, ‘How does this fit in with the larger vision or goal?'” he told Philadelphia magazine.

In 2017, investors and suppliers started filing lawsuits against him. Food vendor Jim Sorkin sued, saying that Garces owed him $858,000 in unpaid food bills. Another accused Garces Group of not paying rent in full. And the original couple that bankrolled Amada accused him of running a “Ponzi scheme” in an especially contentious suit. Six suits were filed against him in the span of eight months and then in May, a group of investors sued to remove him from his own restaurants. It got ugly.

A few days later, Garces filed for filed for Chapter 11 bankruptcy and looked to sell his restaurant group. That sale finally went through yesterday to a company called 3BM1, which is a partnership between David Maser and Ballard Brands—a company known more for fast casual restaurants and cafes. With the sale two more of Garces restaurants will close on Sunday: 24 Wood-Fired Grill and Garces Trading Co. The Iron Chef will get to stay on with the company as chief culinary officer.

The entire saga is a cautionary tale of expanding too quickly, that being a celebrity chef isn’t a ticket to success, and believing that just because a chef shows great talent running a kitchen, that doesn’t mean they’ll be able to effectively lead a business empire.