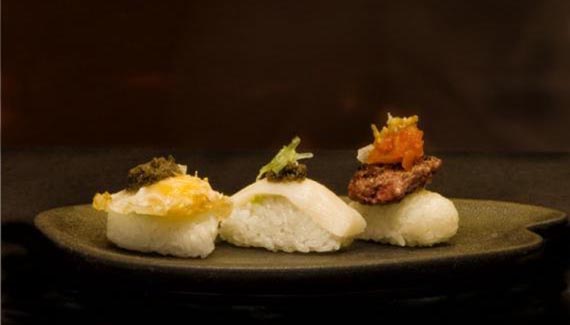 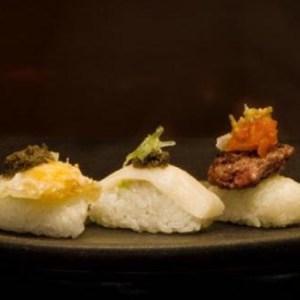 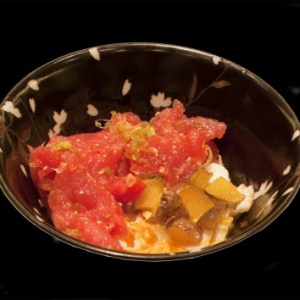 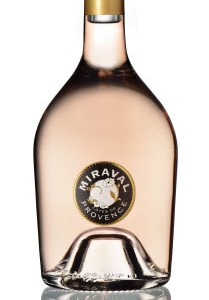 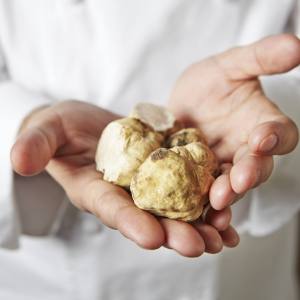 Autumn brings a number of gourmet dining options to the five-star, luxury Hotel Arts Barcelona. The first notable culinary event introduced was an exclusive pop-up, the first of its kind in Barcelona. From October 13 to 19, 2014 guests of the hotel, and foodies from all over were able to partake in a gastronomically fueled journey. A special menu created by Chef Ricardo Sanz, of Michelin starred Kabuki Restaurant and Kabuki Wellington in Madrid as well as Abama Kabuki in Tenerife, Spain was offered at a Hotel Arts eatery, Frank’s Bar. The new menu offered a variety of sushi, sashimi and signature Kabuki dishes with the intent to highlight Chef Sanz’s unique fusion of Japanese, Spanish and Mediterranean cuisine. Every element of the dining experience was considered, including sake pairings for each dish as well as carefully crafted fusion cocktails prepared by Kabuki and Hotel Art’s bartenders.

The event is soon to be followed by Hotel Arts’ upcoming white-truffle menu, a fall favorite at the property. White truffles are sourced by Hotel Arts’ chefs, who travel to Italy’s Piedmont region to hand-select and offer the highly saught after “white gold” mushrooms to Hotel Arts guests. Highly anticipated by epicureans worldwide, white truffle season is celebrated at Hotel Arts Barcelona by introduction of an exclusive tasting menu. This rare and exotic fungi will be offered at Enoteca, Paco Pérez’s two Michelin-starred restaurant.  Each dish on the menu is inspired by the Mediterranean’s signature flavors, designed to bring out the essence of the truffle and perfectly paired with wines from the restaurant’s 750+ bottle wine cellar. The menu will also feature an exclusive wine pairing of Cotes de Provence Rosé Miraval from Brad Pitt and Angelina Jolie’s award winning vineyard Chateau Miraval in France. To date not available on the market, this top rated rosé wine was named one of the world’s best, and Enoteca’s pairing menu displays the wine perfectly.

In addition to the new white truffle menu they are introducing special cocktails at Arola to celebrate the beginning of fall. The “ Wicked Pumpkin Pie” features a toasted cinnamon stick and combines bourbon, vanilla, cinnamon, maple syrup, pumpkin pure, fresh lemon juice, ginger beer into a delicious pumpkin flavored cocktail that with the first sip transports you back in time. Another special cocktail creation that really puts you in the mood for fall is the “Breakfast in America,” which combines bacon infused bourbon, fresh autumn apple juice, organic maple syrup, almond liqueur, apple cinnamon crisp and chocolate covered bacon.