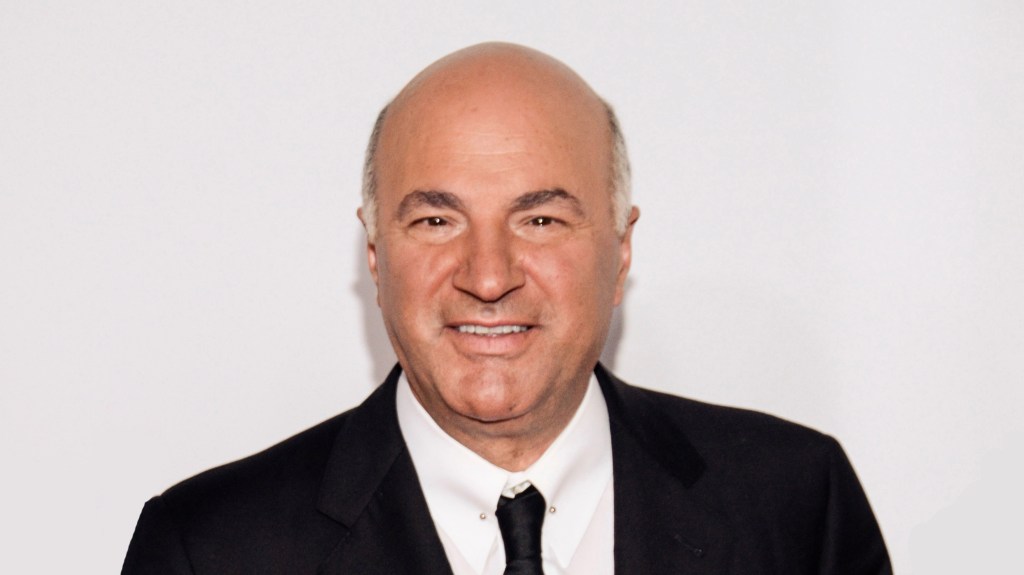 Straight-shooter Kevin O’Leary has made a living doling out prudent investment advice on reality shows like Dragons’ Den and Shark Tank, but he’s just revealed he can be downright profligate when it comes to food.

On Wednesday, the Canadian businessman, author and television personality told CNBC Make It that he spends around a thousand smackers on his daily chum. “I’m on the road all week, five days a week. I’m spending about $1,000 a day on food,” O’Leary said. Ah, a man after our own heart.

While the multi-millionaire recognized that the extra fat in his budget may seem “crazy” to most, and acknowledged it set a “bad example” for aspiring entrepreneurs—he argued it was all business. For the 64-year-old, swimming in the same circles as other high-profile sharks is a necessity and that means scheduling business meetings at fine-dining establishments for breakfast, lunch and dinner. After all, a good meal—and perhaps a well-mixed cocktail or two—is the best way to close a deal. Well, that, and picking up the check.

“I don’t want to owe anybody anything,” O’Leary says, “so I’m happy to pick up the tab. I do it all the time.”

Debuting my new cooking show on YouTube! I swore I'd take this recipe to the grave with me, but a few glasses of Chardonnay in and I'm feeling generous! Come along for a ride with Chef Wonderful as I teach you how to make my world famous (or soon to be) crepes flambé for my family!! Still waiting for my call from the @foodnetwork Move over @gordongram ! 👨‍🍳 . . . . . . . . #foodporn #food #foodies #foodiesofinstagram #recipes #easyrecipes #yum #foodnetwork

Since he has a reported net worth of $400 million, O’Leary’s splurging is somewhat understandable—expected even—but he isn’t suggesting we all take the same approach.

“If you are just starting your career, look at your paycheck and do not spend more than 20 percent of your after-tax paycheck on dining out,” he says. He also suggests eating at home four days a week—or six, “if you really want to save money”—and keeping your dining expenses at 10 percent of your biweekly paycheck.

While O’Leary claims his wining and dining is all about making bank, the man is clearly passionate about food. Last month, he debuted his own cooking show on YouTube under the pseudonym “Chef Wonderful,” where, after a few Chardonnays, he shared a recipe for his “soon-to-be world-famous” crepes flambé, which apparently “Gordon Ramsey would love.” And just a few days ago, he appeared on Today sporting a toque and chef whites, and churned out some juicy roast beef.

We’ve reached out to the shark for his favorite fine-dining establishments. As of press time, we haven’t heard back. Perhaps he’s too busy cooking (or eating).