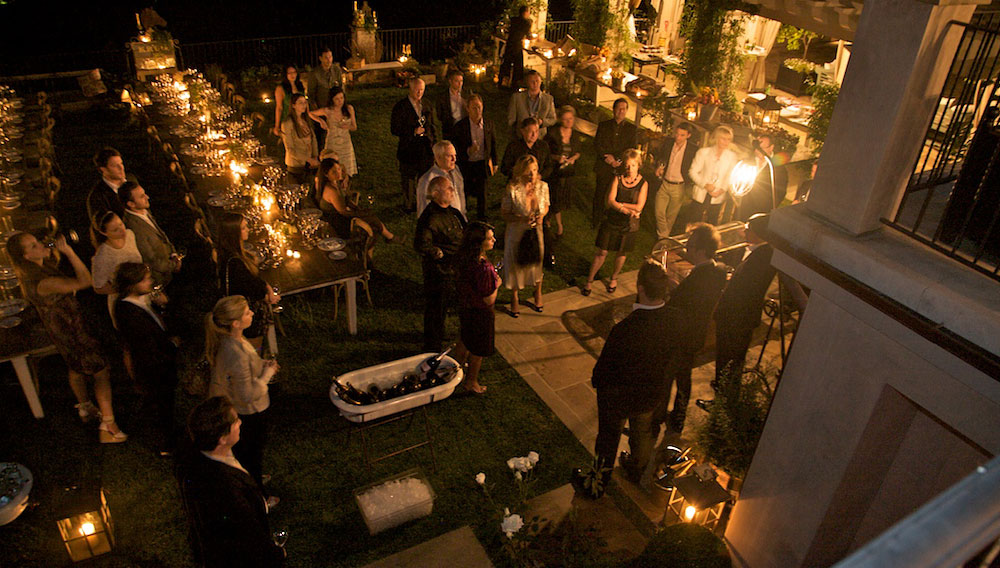 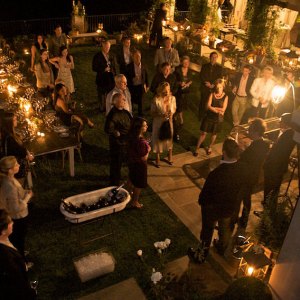 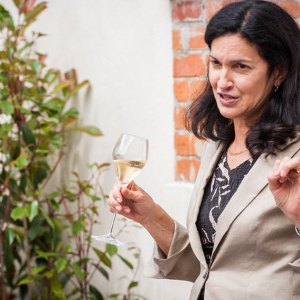 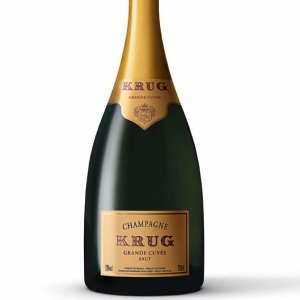 The Krug House is returning to New York for a series of dinners this month at 150 West 15th St., but this time it is collaborating with Michelin-starred chef Marc Forgione on a pairing menu featuring Krug’s Champagnes

Sixth-generation family member Olivier Krug and Margareth Henriquez, the company’s president and CEO, will host dinners on October 8 and 10 ($300 per ticket), and proceeds will be donated to the James Beard Foundation. Other events include a private dinner honoring Madeline Triffon, recipient of the second annual Krug Lifetime Achievement Award, which celebrates exceptional achievements in wine service, education, and hospitality. Triffon, who is the master sommelier for Plum Market in West Bloomfield, Mich., is America’s first certified female master sommelier. Olivier Krug and Krug’s cellar master Eric Lebel will also host private sommelier tastings and intimate lunches the second week of October.

This is the second installment of Krug House New York, which was unveiled last year in a Manhattan brownstone. The Krug House is designed to showcase the brand’s heritage and authenticity by creating intimate experiences in unique, personal settings. Last summer’s Krug House was such a big success that the brand reimagined the concept in Aspen and Los Angeles and plans to continue to expand the Krug House internationally. (Tickets are available at www.krugus.com)