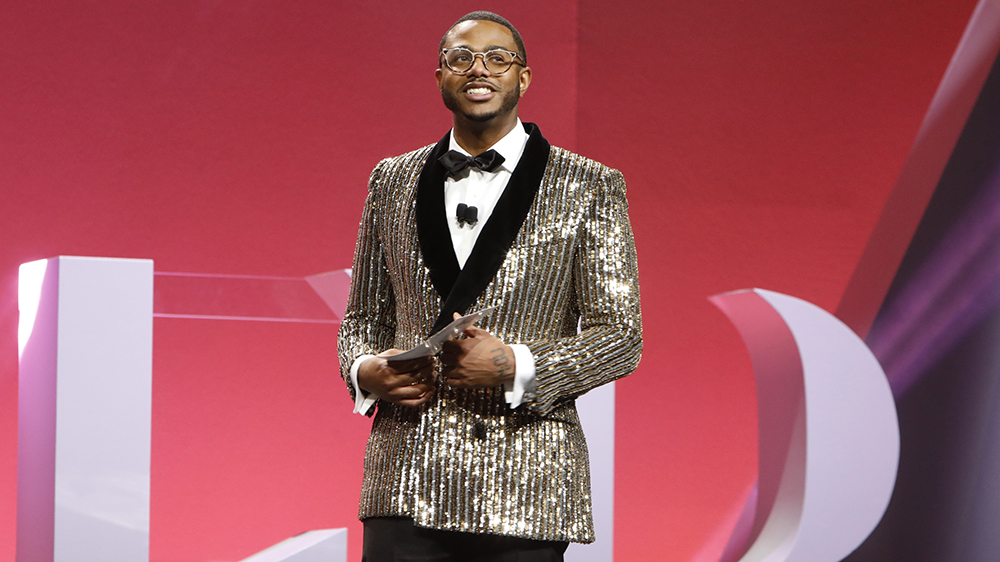 Kwame Onwuachi is getting ready for his homecoming: The award-winning chef will lead a new restaurant opening at New York’s Lincoln Center this fall.

A bit after it reopens in October, the David Geffen Hall will house an Afro-Caribbean spot helmed by the Bronx-raised Onwuachi, according to The New York Times. The restaurant doesn’t yet have a name or a menu, but Onwuachi said he’s considering dishes such as bodega-style chopped cheese made with beef, Taleggio cheese and truffles, Egusi soup dumplings and braised oxtails.

“Coming back to New York is a dream,” the chef told the Times.

Onwuachi rose to fame via an appearance on Top Chef in 2015. He went on to open a couple of restaurants in Washington, DC—the failed Shaw Bijou, followed by the critically acclaimed Kith/Kin. In 2019, he published a memoir about his experience a young Black chef and won the James Beard Award for Rising Star Chef of the Year. Toward the start of the pandemic, Onwuachi somewhat abruptly resigned from Kith/Kin and moved to Los Angeles.

Now, for the time being, he’s relocated to New York, where he grew up and where he recalls attending Lincoln Center performances with his mom. Over the past few years, the complex’s David Geffen Hall, the headquarters of the New York Philharmonic, has been undergoing a multimillion-dollar renovation, and it’s set to reopen with a number of new hospitality projects, according to Eater NY. Onwuachi told the Times that he hopes his restaurant will help increase diversity at Lincoln Center writ large.

After his quick ascent in the mid-2010s, the closing of Onwuachi’s restaurants came as a surprise. So his new NYC spot will certainly be a welcome return to the restaurant scene for one of the industry’s young stars.