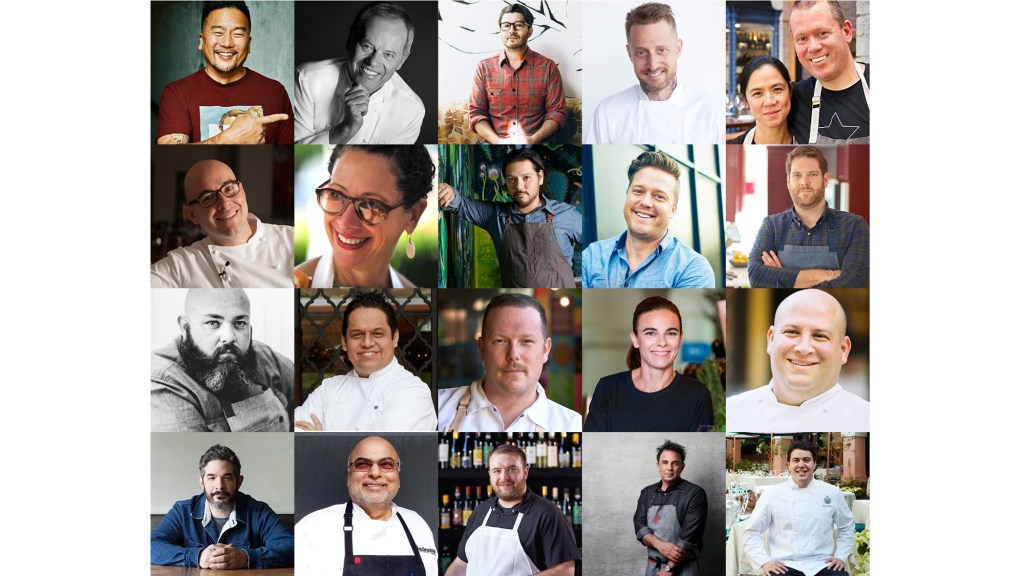 A recent spate of catastrophic natural disasters have ravaged the Caribbean, Gulf Coast, Florida, and Mexico. That’s left people wondering how they can help those in affected areas. As the true scope of the collective tragedy has come into focus, chefs and restaurants have found ways to gather people to facilitate aide to victims.

You don’t have to look far to find examples of chefs trying to make a difference. Jose Andres was on the ground in Houston and his World Central Kitchen continues to coordinate volunteers and donations. Tom Colicchio and others are part of a one-night nationwide benefit dinner to help hospitality industry workers left without an income because of the disasters. And now Wolfgang Puck has gathered a collection of Los Angeles’ best chefs from Michael Voltaggio, to Nancy Silverton, to Roy Choi, to Suzanne Goin, for a benefit dinner at the Hotel Bel Air on October 4, with 100 percent of the proceeds benefiting the Global Giving Fund.

“With the recent tragedies happening across the globe, it was important to my team and I that we give back in a meaningful and impactful way,” Puck said in a statement. “My chef at Hotel Bel-Air, Hugo Bolanos had the great idea of bringing the L.A. chef community together to cook a benefit dinner, so we are doing exactly that. We look forward to uniting the community of Los Angeles in order to show our support for those who need it most.”

Vendors for Puck’s restaurant at the hotel will donate products to help make the meal happen. Newport Meat, Luxe seafood, Möet & Chandon, Young’s Market, and Southern Wine and Spirits will contribute, while LA Specialty has pledged to donate 100 percent of the produce and dry goods.

The #LACHEFSUNITE Pop-Up dinner will be held on the Hotel Bel Air’s front lawn with each chef serving small plates to the guests. Tickets are $500 per person and are available now on Tock.