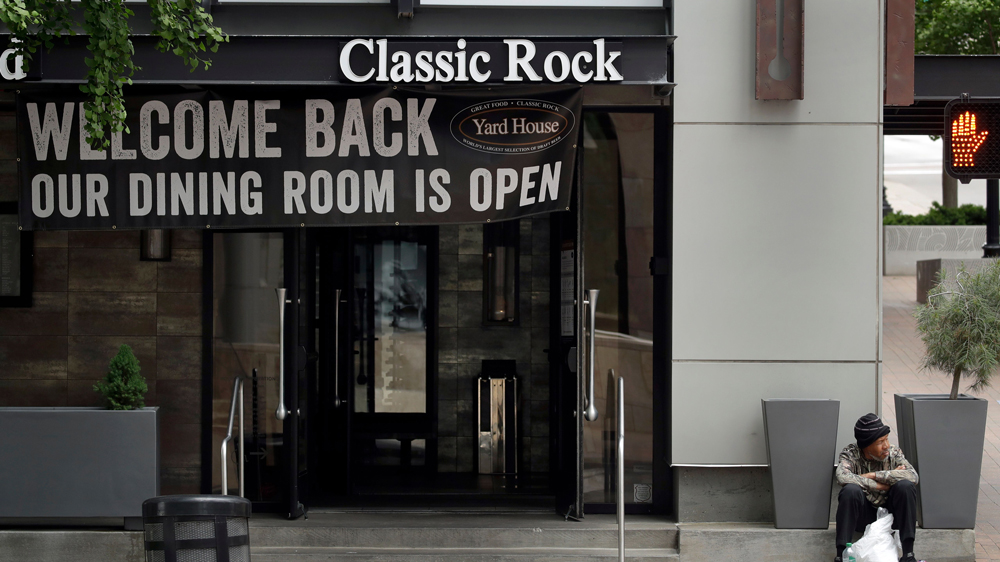 A little more than two weeks ago, restaurants in Los Angeles county were given the green light to resume dine-in service at 60 percent capacity if they met certain safety protocols, including physical distancing measures and increased sanitation guidelines like servers wearing masks.

Over the weekend, LA County health officials fanned out across the city and suburbs to see how restaurants were handling the new regulations. The results surprised and disappointed them. Of the roughly 2,000 restaurants they visited, half were not compliant, the department announced at its press briefing. And it’s not an encouraging sign considering the recent rise in cases in LA Country, a place where more than half of California’s 5,000 Covid-19-related deaths have occurred.

LA’s restaurant reopening has appeared hurried from the start, with restaurants finding out on a Friday that they could reopen the next day. That seemed to leave little time for both the county and restaurants to ramp up properly to enforce and adhere to the new regulatory guidelines. “Personally, I think it’s all a disaster,” Josiah Citrin, chef-owner of Melisse told the LA Times in May. “It all went too fast; nothing’s been smartly done.”

Southern California is not alone in seeing restaurants fail to implement Covid-19 protocols. When Texas restaurants opened up, Dallas Mavericks owner Mark Cuban hired secret shoppers to check out establishments in the Dallas area and found many of them were not fully compliant. And just this past weekend, a viral video by the site EVGrieve, which covers New York’s East Village, showed people crowding the streets outside of bars and restaurants, many not wearing masks. The next day, Governor Andrew Cuomo threatened to reinstitute shelter-in-place orders to prevent similar gatherings in the future.

In South Carolina, where restaurants have opened for dine-in service, multiple have now closed again after employees have tested positive for Covid-19. However, restaurants there are not actually required to disclose to customers if an employee tests positive, so the number of restaurants with sick workers may be higher. Meanwhile, bars and restaurants have begun closing again in Phoenix because they’ve had employees test positive. Stay-at-home orders in the state were lifted on May 15 and now bars and nightclubs are packed as cases in Arizona hit a new daily high last week.

Back in LA County, testing has ramped up to nearly 60,000 tests administered per day with more than 803,000 conducted total. Health officials hope that increased testing capacity along with better compliance by businesses and citizens will keep the virus at bay.