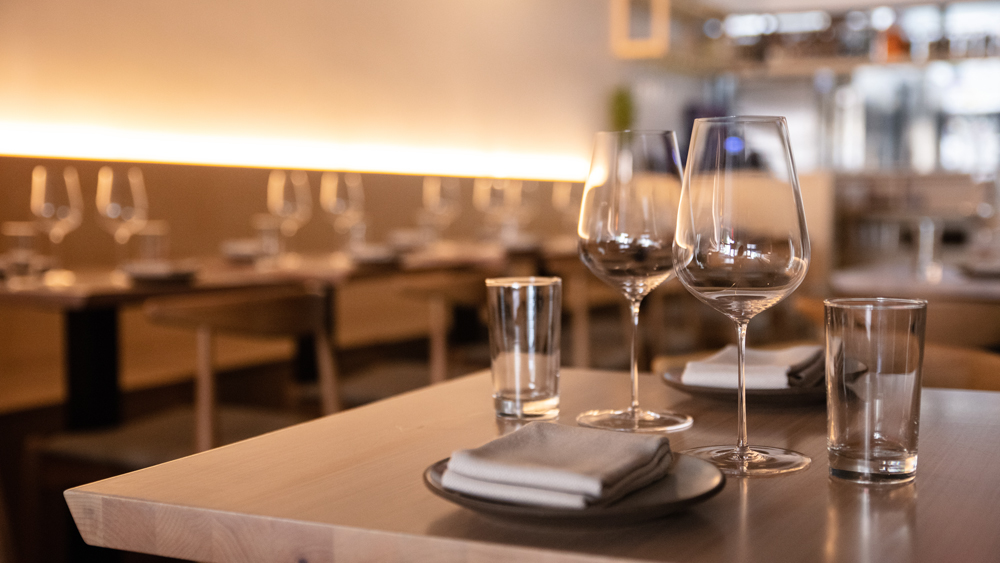 Governor Andrew Cuomo’s handling of dining restrictions during Covid-19 hasn’t gained him many fans among New York’s restaurateurs. Multiple lawsuits have been filed against the state, including an action brought by 70 New York bars and restaurants that called the shifting rules a “Kafkaesque nightmare.”

One of the lawsuits has succeeded, at least temporarily, in getting the Cuomo administration to back down and allow indoor dining again in most of the state, excluding New York City.

A state court judge sided with restaurants in Erie County, issuing a preliminary injunction that now allows establishments in the Buffalo area to reopen indoor dining at half capacity. In response, the state announced it would allow all regions currently facing the same restrictions as Erie County under New York’s color-coded “Cluster Action Initiative”  to reopen at 50 percent occupancy.

“We disagree with the court’s decision and its impact on public health as Federal CDC data clearly demonstrates indoor dining increases Covid-19 spread,” said Kumiki Gibson, counsel to Governor Cuomo said in a statement. “We are reviewing the decision. While that process is ongoing, to ensure uniformity and fairness, all restaurants operating in orange zones can now operate under rules governing yellow zones.”

Cuomo introduced the latest guidelines for the Cluster Action Initiative on December 10, outlining how regions of the state would trigger lifestyle restrictions after crossing certain thresholds for positive tests and hospital capacity. Areas would be coded red if they were on “21 days away from reaching 90 percent hospital capacity on the current 7-day growth rate.” That means no residential gatherings, no more than 10 people in churches, businesses closed and restaurants only able to do takeout or delivery. Orange, which Erie County was deemed to be, had fewer restrictions, but the state still prohibited indoor dining.

For the Erie County lawsuit, the nearly 100 restaurants involved used the state’s own data against it to question the efficacy of indoor bans. In data released on December 11, New York attributed 1.43 percent of Covid-19 cases to dining from September through November. During that same time, private gatherings accounted for the overwhelming share of the spread—nearly 75 percent according to contract tracing data. The judge ruled the state hadn’t justified increased restrictions with enough evidence for its actions, and thus issued the temporary injunction.

The easing of the ban across the state won’t help restaurants in the five boroughs at the moment because the Cuomo administration deems New York City to be a special case because of its population density. That decision drew a stern rebuke from the New York City Hospitality Alliance. The executive Director Andrew Rigie issued a statement calling Cuomo’s decision “outrageous and destructive,” saying there isn’t currently a strong basis for the indoor dining ban if neighboring cities and town can continue, despite those places having worse infection and hospital occupancy rates than New York City. Rigie ended his statement saying, “Continuation of the indoor dining ban in New York City is divorced from any of the data and criteria the State has articulated and must be ended now.”

At least for now, Cuomo shows no signs of listening to that request.