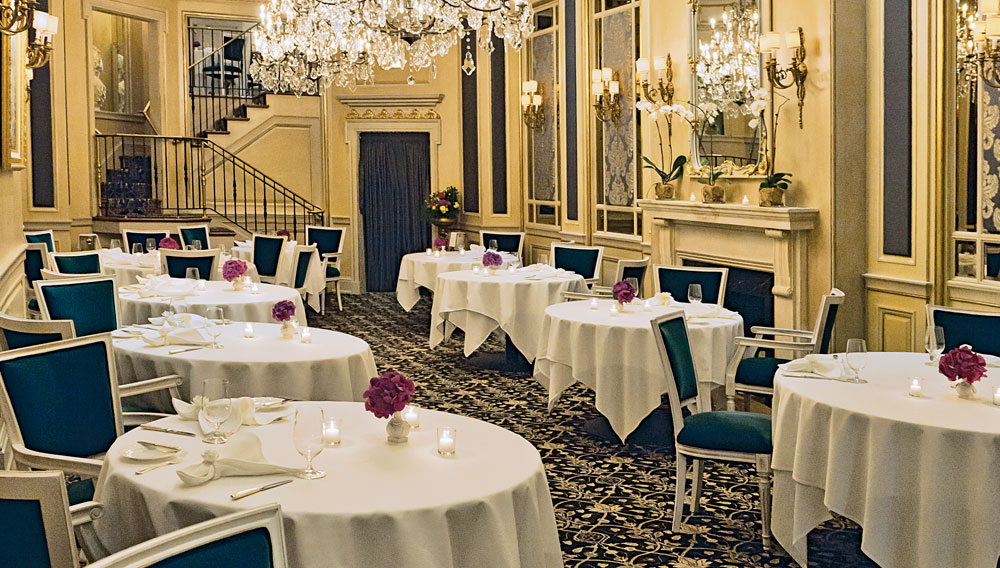 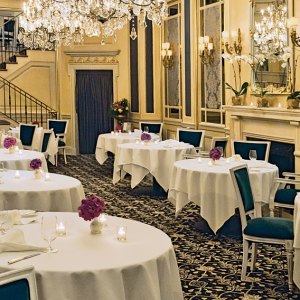 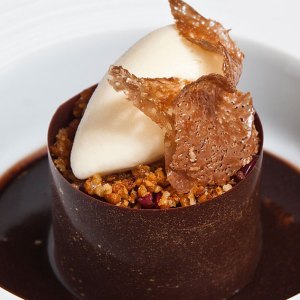 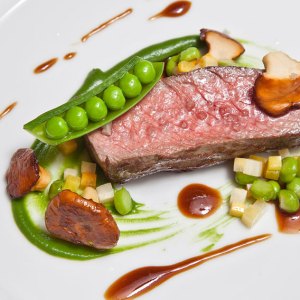 The Barnes Foundation is not the only Philadelphia institution reveling in a glorious second life. Le Bec Fin, the city’s top French restaurant for more than 40 years, reopened this summer with a new owner, chef, and pastry chef, all of whom worked with Thomas Keller at the French Laundry. The team enhanced many of the luxuries for which Le Bec Fin had gained renown, reviving the Louis XVI decor, reducing the number of tables from 18 to 11, hiring a staff of 60, and bringing back a jackets-required dress code.

The new owner, Nicolas Fanucci—who, before overseeing the French Laundry, was Le Bec Fin’s general manager—is especially pleased with the wine list, for which he bought a private collection that includes all first-growth Bordeaux. You will not find 1947 Pétrus at the Barnes.