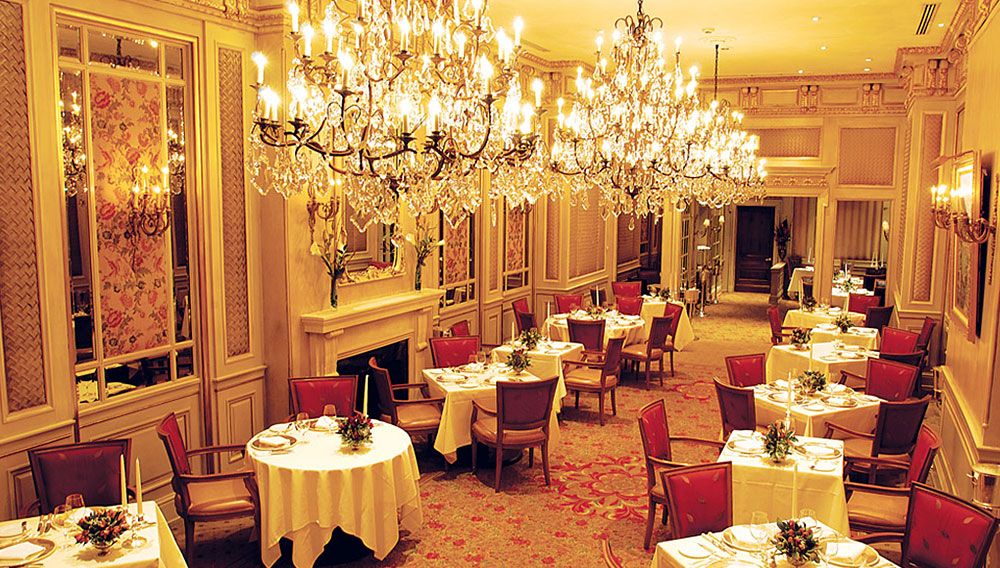 Chef Georges Perrier opened Le Bec-Fin in 1970, and 40 years later, the restaurant still maintains its French fare and intimate ambiance. Signature dining options include the Grande Degustation ($185), a personal nine-course menu of Perrier’s whimsical culinary creations. Specialties: the Escargots Cassolette, served with hazelnut and champagne garlic butter, which has been on the menu since its opening in 1970.