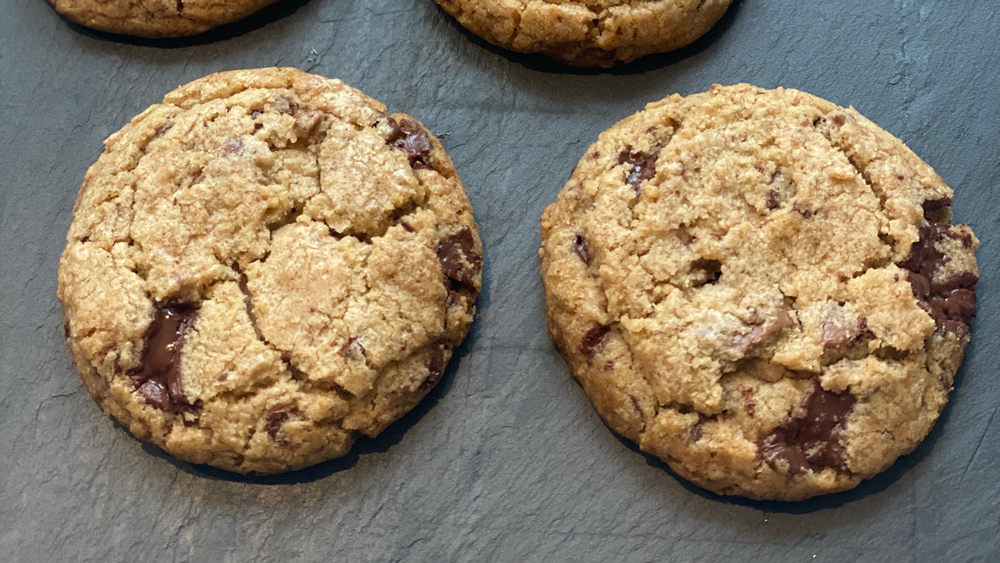 At just 27 years old, Thomas Raquel joined Michelin three-star Le Bernardin as its pastry chef after spending years honing his craft and Michelin-starred restaurants in Chicago including Acadia and Laurent Gras’ L20. He’s become known for his beautiful trompe l’oeil desserts, like his brown butter mousse with armagnac sabayon apple, or the peach dessert we featured in Robb Report’s food issue last year. But he’s also a student of the classics, like a perfectly canelé or a fitting tribute to National Chocolate Chip Cookie Day.

In this episode of Robb Report Culinary School, Raquel joins culinary editor Jeremy Repanich to discuss his favorite way to make a chocolate chip cookie, the future ecommerce project he has coming up involving rum cake, where he’d like to go once the pandemic is over and his secret to being a fit pastry chef (it does involve ice cream).

We’re joined by @thomasjraquel of Michelin 3-Star @lebernardinny to celebrate #nationalchocolatechipcookieday with his meticulously tested recipe.