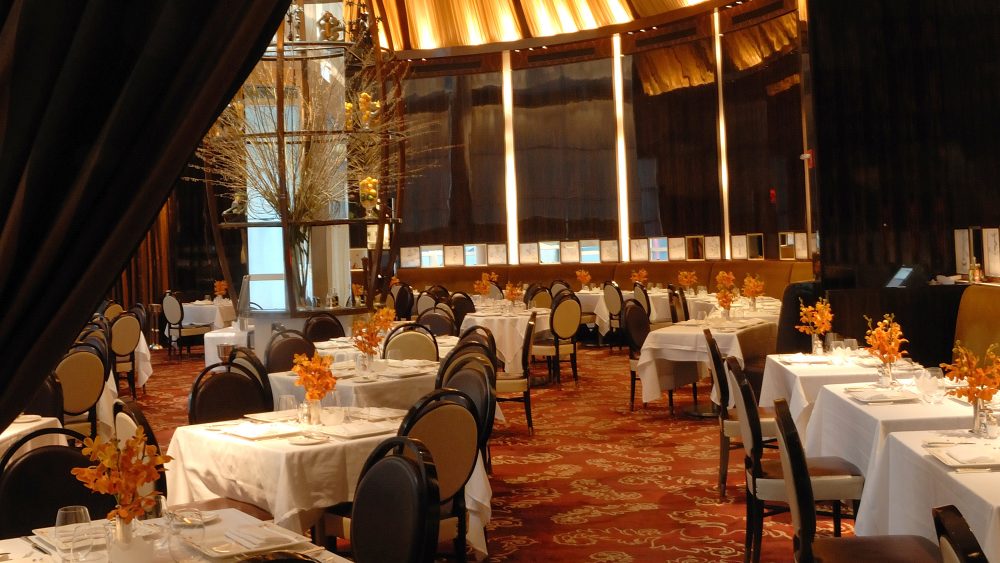 In the annals of New York restaurants, few are as famed as Le Cirque. The restaurant has played host to presidents and pop stars alike, while a rich history of great chefs has passed through its kitchen. Indeed, this is the place where Daniel Boulud won the rave reviews and awards that helped him launch his own restaurant empire.

That long tradition of fine dining in the city looks to be coming to a close, with the announcement that the New Year’s Eve service will be Le Cirque’s last. “That’s the situation as of now, and it’s more than likely,” owner Mauro Maccioni told the New York Times.

While some chefs have made the food great at times, it was not the main draw. As Ruth Reichl once wrote, “Nobody goes to Le Cirque just to eat. People go for the experience of being in a great restaurant.” That’s a credit to owner Sirio Maccioni, the charming restaurateur who opened the restaurant in 1974 at the Mayfair Hotel (it has since moved two times and is now in the Bloomberg Building). Ever the suave showman, he brought a convivial air and grandness to fine dining in the city.

While Macchioni still owns the restaurant, the reins have been largely handed over to his sons Marco and Mauro, who run it today.

Though they cite rising rents as the reason for the closure, recent years have not been so kind to the Maccionis and their restaurant. In 2012, Times critic Pete Wells downgraded the restaurant from three stars to just one; they’ve been hit with sexual harassment and wage-theft lawsuits; earlier this year, the restaurant declared bankruptcy, prompting the chef to quit just 3 months after taking the job; and in September, they faced a big backlash after hosting a $35,000-per-person fundraiser for President Donald Trump, which they did not respond to well at all.

The Maccionis say they’re not willing to give up on Le Cirque entirely. Although they don’t have a location, they’re looking for a smaller space to house the restaurant and reopen.