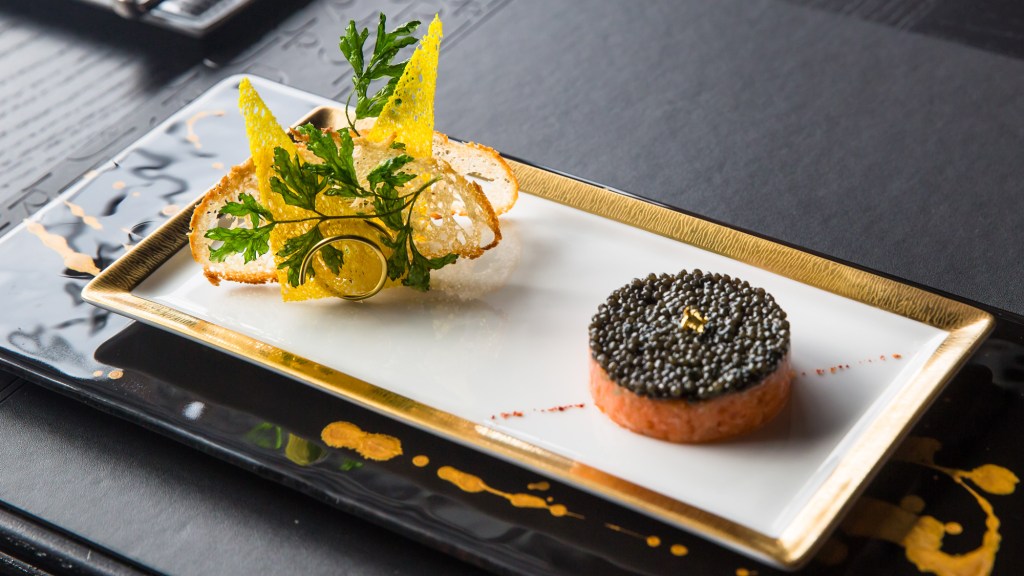 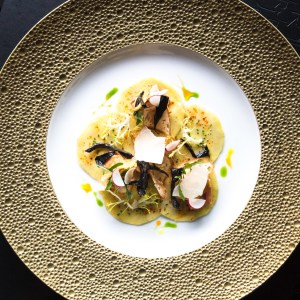 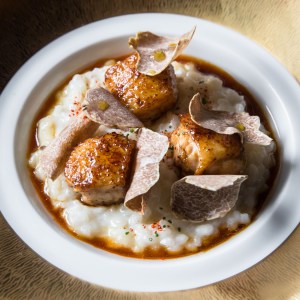 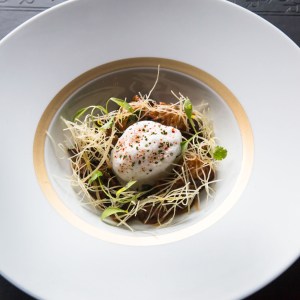 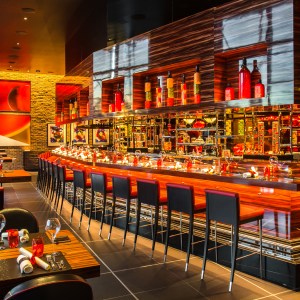 There has been a distinct hole in Joël Robuchon’s sprawling, worldwide restaurant empire these last five years. After the close of his L’Atelier de Joël Robuchon in the Midtown Four Seasons hotel in 2012, the chef with a staggering 31 Michelin stars across his restaurants has not had an outpost in America’s dining mecca, New York City. Now, the 72-year-old chef readies his return to the Big Apple with another iteration of his L’Atelier concept, this time located in the city’s Meatpacking District, below the High Line.

Inspired by sushi counters in Japan and tapas service in Spain, Robuchon opened the original L’Atelier in Paris in 2003, with a large counter facing into the kitchen. His New York version will implement a similar design feature, to put the chefs on center stage during service in front of 34 patrons.

The modern French restaurant will offer a la carte options as well as two nine-course tasting menus—one of them vegetarian, another titled “Le Menu Decouverte de Saison.” Dishes will include salmon tartar with French Imperial caviar, and shiso; white truffle risotto with caramelized chicken wings; and artichoke carpaccio with foie gras, and parmesan.

The restaurant will also feature its own head baker, Tetsuya Yamaguchi, who will lead a team that will make all the pastries and five types of bread in house.

Adjoining the L’Atelier will be Le Bar, a more casual, walk-in restaurant featuring a full menu that’s distinct from the mothership, with homey dishes like veal Milanaise, roast chicken, and a croque-monsieur.

The restaurant starts taking reservations in the old Collichio and Sons space on November 1.