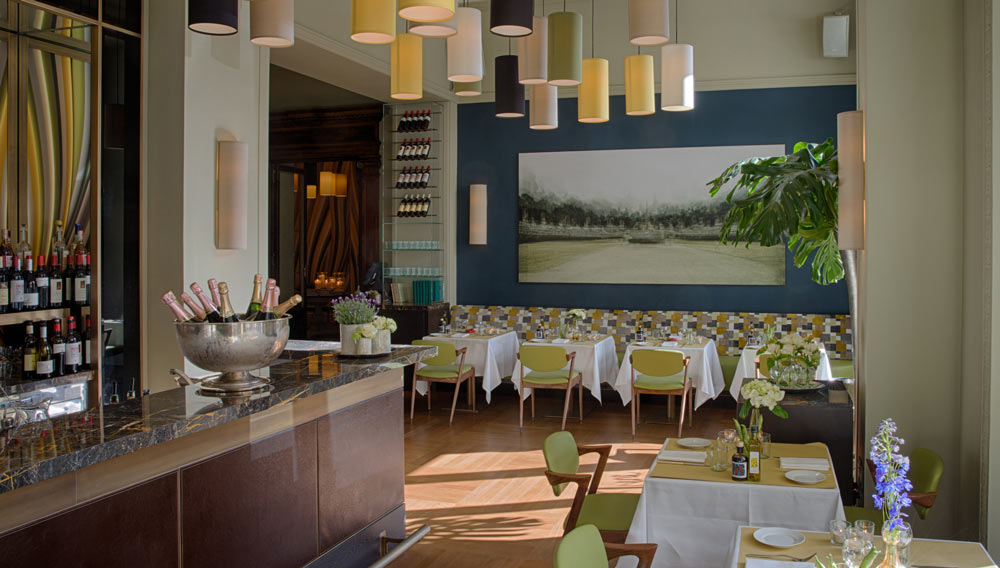 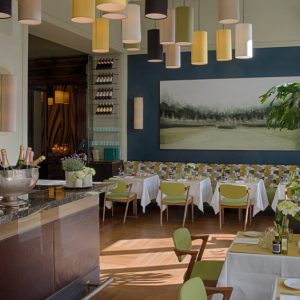 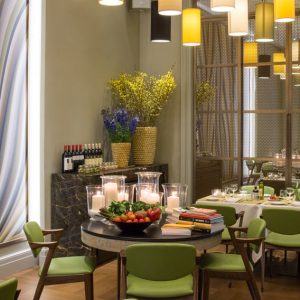 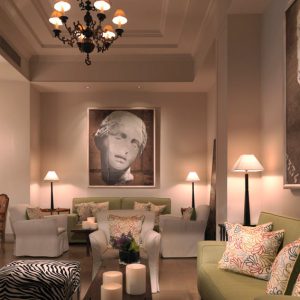 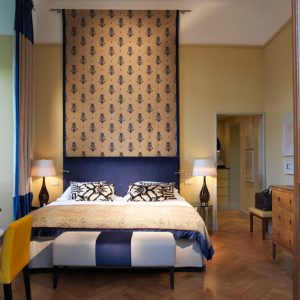 Chef Fulvio Pierangelini shocked the culinary world when he shuttered his two-Michelin-star restaurant Gambero Rosso in 2009. Several years ago, after a brief hiatus from cooking, he became executive chef of Rocco Forte Hotels, and in April he opened the Irene restaurant at the regal Hotel Savoy in Florence. The Florentine bistro overlooks the vibrant Piazza della Repubblica and is named after the mother of Sir Rocco Forte, CEO of Rocco Forte Hotels. Irene was an accomplished cook and hostess, and the restaurant is a tribute to Italian mothers and grandmothers everywhere, says Pierangelini, who describes the restaurant as “mischievous, irreverent, and cheeky.”

The essence of the Italian nonna (grandmother) has been captured by the restaurant’s Polizzi-designed interior—inspired by bistros from the 1950s—and by Pierangelini’s soulful cooking style. His menu features lighter takes on Tuscan classics and draws on the abundance of fresh regional ingredients for dishes like red prawn tartare with ricotta and herbs and tagliolini with fava beans and fresh sheep’s-milk cheese. In keeping with the Italian tradition of enjoying a big family lunch on Sunday, Irene serves sharable dishes such as a whole crispy roast chicken with rosemary potatoes followed by zabaione, a light and airy custard made with egg yolks and sweet wine—as good as it gets if you do not have a nonna of your own. (roccofortehotels.com)