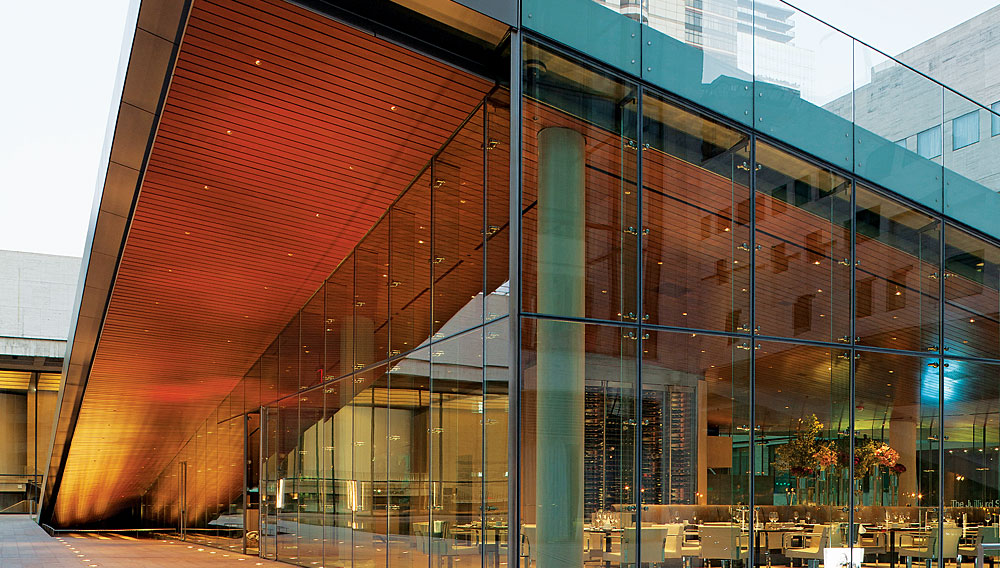 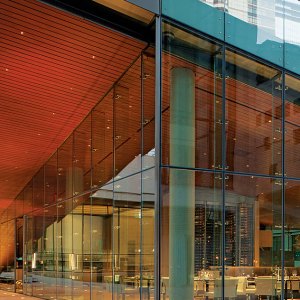 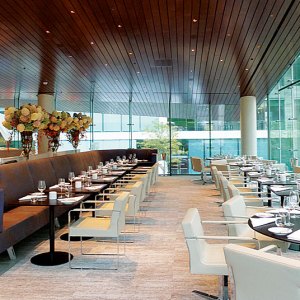 Blockbuster openings in the restaurant world have been in short supply lately, so when it was reported that the architects Diller Scofidio & Renfro would design a $20 million new restaurant in Manhattan’s Lincoln Center, the buzz started high and went up from there—especially once it was announced that the chef would be Jonathan Benno, Thomas Keller’s second in command at Per Se. The curtain finally rose on the 150-seat Lincoln in the fall.

Benno now stars nightly in the central open kitchen of this modernist space—a torqued wedge of glass that rises beside Lincoln Center’s reflecting pool. The cuisine is Uptown Italian, which is a leap for the French-fluent Benno but is perfectly in sync with New York’s current Italian fixation (Michael White’s Ai Fiori, Scott Conant’s Scarpetta, Mario Batali’s massive Eataly).

Lincoln’s menu ranges from antipasti and pastas like cavatelli with razor clams and peppers to main courses such as veal chops with cauliflower gratin and citrusy gremolata. The 400-bottle wine list is almost entirely Italian, and the bar menu includes a build-your-own Negroni, which allows you to choose from among an array of gins, vodkas, vermouths, and bitters. Lincoln, 212.359.6500, www.lincolnristorante.com