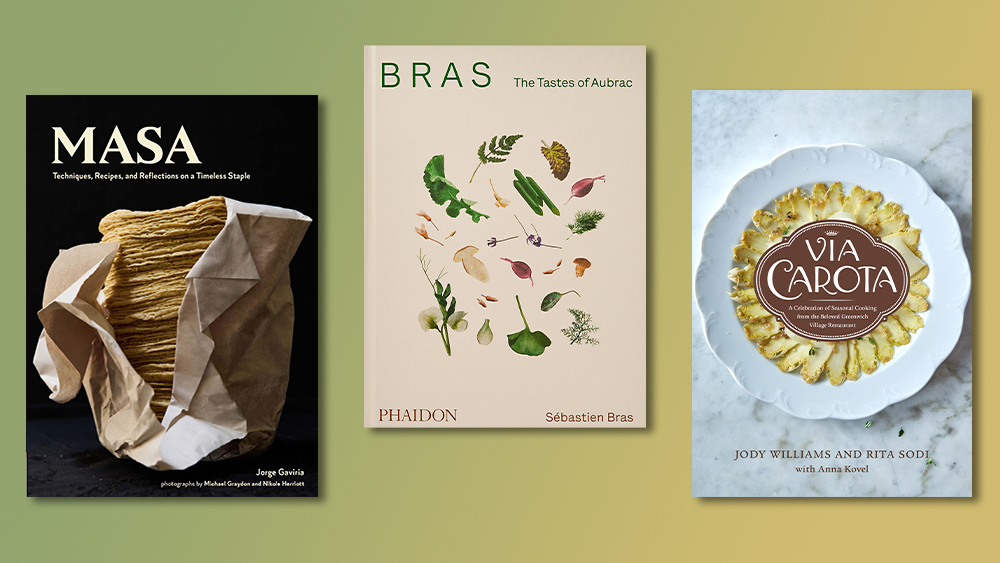 Autumn is a great season for many reasons: the changing colors of the leaves; the crispness in the air after a hot, humid summer; the opportunity to put on a cozy sweater. Most of all, though, fall is wonderful because it beckons a return to the kitchen, baked goods in the oven and a stew filling your home with its savory smell. To aid in your culinary adventures, we’ve rounded up some of the most exciting cookbooks that just came out or that will be released in the coming months. While they all include delectable recipes for the season ahead, they’ll also sustain you through winter and freshen up next year’s spring and summer. And even if cooking’s not your bag, they’re great reads in and of themselves, sharing family stories as well as the tales behind some of our favorite restaurants. So get ready to dig in, to both these books and the recipes they share.