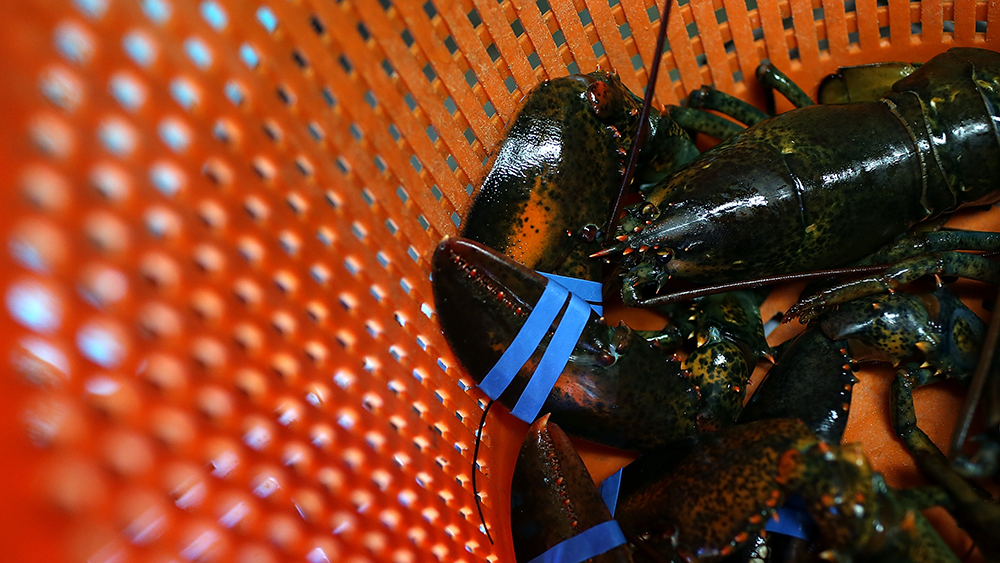 As summer draws to a close, hopefully you’ve had your fill of Maine lobster—because we’re not sure how much longer you’ll be able to enjoy that delicacy.

The Gulf of Maine, which spans from Cape Cod to Nova Scotia, is warming more quickly than 96 percent of the world’s oceans, which will have effects on its lobster population, according to a new report from The Washington Post. In warm temperatures, the cold-weather crustaceans become more vulnerable to disease and less likely to reproduce, and they could move farther north, away from some popular Maine lobstering spots.

“Warming ocean waters due to climate change are forcing American lobster populations to a deeper and more northerly distribution than ever before,” Katie Wagner, a spokesperson for National Oceanic and Atmospheric Administration Fisheries, told the Post.

Luckily, the mass dispersal of Maine lobsters has yet to occur, and lobstermen said that this year’s catch has been quite successful. That’s thanks to changes the industry has made over the past few years, as climate change has shown up in its line of business. Kathy Mills, a research scientist with the Gulf of Maine Research Institute, told The Washington Post that everything from on-boat handling practices to more flexible transportation has helped the lobster industry stay afloat.

To add to those adjustments, the number of lobster predators in the surrounding area has decreased due to overfishing, and lobstermen throw back certain crustaceans in order to allow them to mate and reproduce. All of this has so far contributed to keeping the Gulf of Maine lobster population healthy, at least for the time being.

But with the waters warming at a rate of 0.8 degrees Fahrenheit each decade for the past 40 years, it’s not a given that the population will remain robust. In fact, this summer a record-high temperature of 68.8 degrees Fahrenheit was recorded in the Gulf of Maine, and this season has been the fourth warmest on record.

That’s not exactly what you want hear, whether you’re a lobsterman whose livelihood relies on the business or simply a Maine tourist who loves digging into a rich, buttery lobster roll.