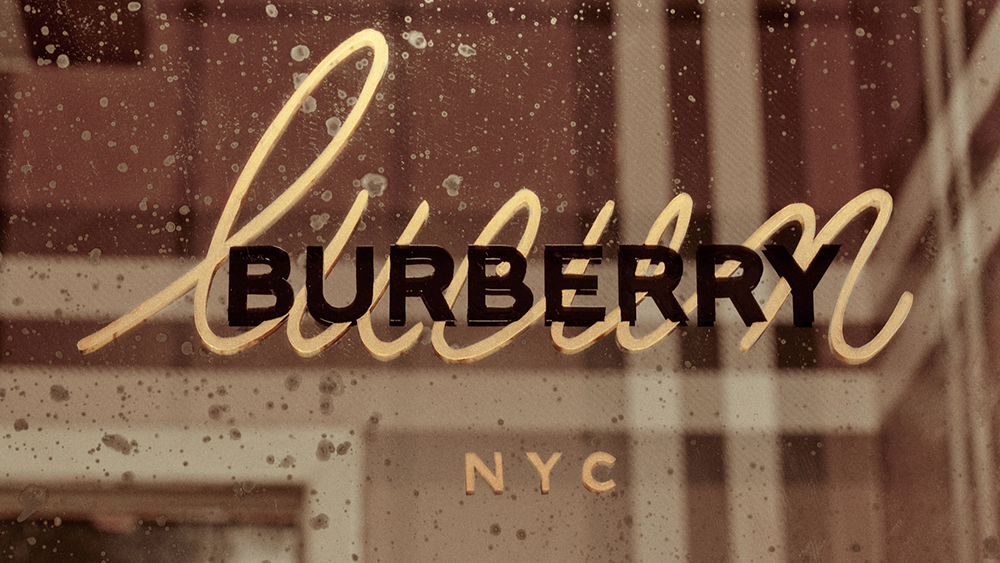 One of New York’s hottest French restaurants just got an English accent.

On Thursday, Lucien unveiled a new collaboration with Burberry that sees the downtown boite covered in the clothing brand’s iconic plaid. Diners will find the check pattern on everything from the outside awning to bar stools and seat covers.

The two companies both have quite storied histories: Founded in 1998 by Lucien Bahaj and now run by his son Zac, Lucien is a hub for downtown creatives. Artists, filmmakers, designers, writers and more have walked through its bright-yellow entryway to indulge in cocktails and French fare. Meanwhile, Burberry has been around since 1856, and its plaid-printed outerwear, scarves and more could be identified from miles away.

Lucien and Burberry decided to collaborate to honor three of their shared pillars: heritage, legacy and community. In the same way that the restaurant serves as a gathering place for New Yorkers, Burberry’s founder Thomas Burberry hosted local communities as a director of the Old Angel Café in Basingstoke, England, as well as at his home, Crossways. Connected across centuries, both Bahaj and Burberry were focused on bringing people together.

While the collab is most evident in Lucien’s new décor, the brands have teamed up on a whole host of objects. There’s dual-branded crockery, coasters, napkins, matchboxes, crayons and T-shirts (although those limited-edition tees aren’t for sale). A specially designed menu even features a Burberry-inspired cocktail.

The actress and filmmaker Coco Baudelle helped illustrate that new menu, à la Lucien’s signature illustrated drink menu, which she also had a hand in designing. “It felt like we were right back to where we began. On the brink of a sizzling, sweaty summer in the most exhilarating city in the world,” she told GQ. “With a Lucien party T-shirt! It brought back sweet memories.”

If you’re interested in making some memories of your own at the Burberry-bedecked Lucien, you better move quick: The pop-up is only happening until May 29.