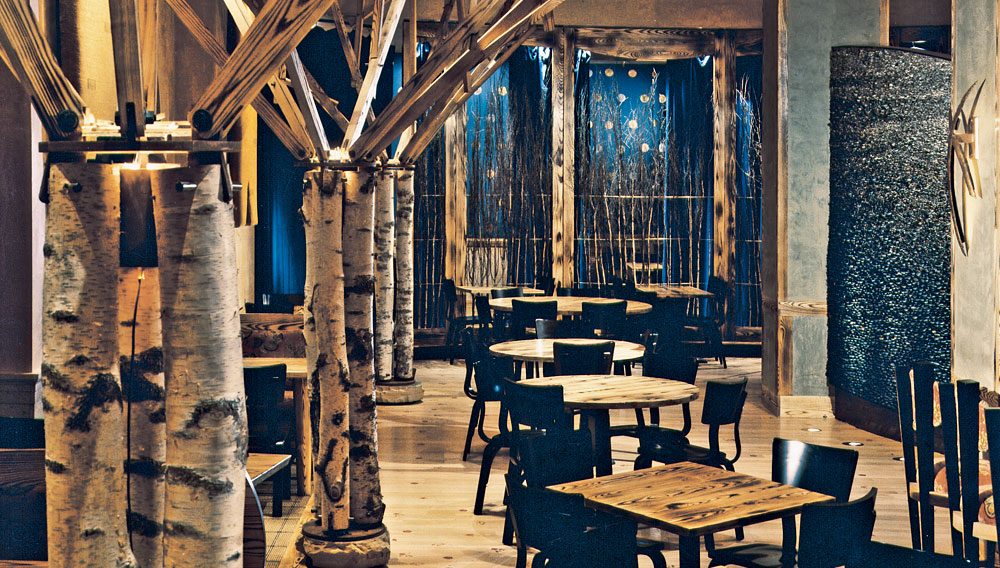 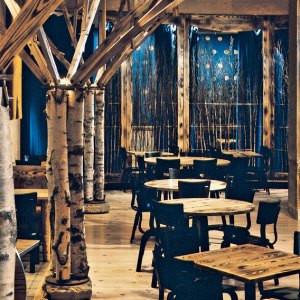 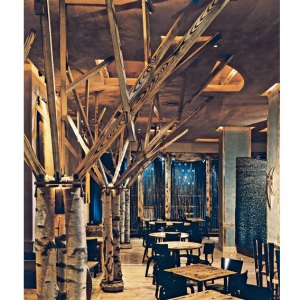 In 1987, when many American diners would have blanched at the idea of eating raw fish, Nobu Matsuhisa opened a small Japanese restaurant in Beverly Hills. Confronted by a customer who would not eat sashimi, Nobu, as he quickly became known, took the plate back to the kitchen and was struck by inspiration: He doused the slices with hot olive oil, just enough to barely cook them, and served the dish to her again. She ate every bite, and Nobu’s “new-style sashimi” swiftly became a culinary rage.

Today, marks of an ambitious menu—of any culinary style—are delicate dishes made with raw fish. But it was Nobu who changed the way both chefs and diners approach seafood. Trained as a classical Japanese sushi chef, Nobu seized on the flavors and techniques he learned while working in Lima, Peru, to synthesize that cuisine into something electrifying and new. His signature dishes—including black cod with miso and tiradito, made with translucent slices of raw fish topped with hot pepper and a citrusy marinade—have been copied the world over.

In 1994, he partnered with a fan of the Beverly Hills restaurant, the actor Robert De Niro, as well as with the film producer Meir Teper and the restaurateur Drew Nieporent, to open a glamorous New York flagship. Called simply Nobu, the restaurant represented another landmark in fine dining, blending a high-style interior by David Rockwell with the traditional tenets of Japanese cuisine: the best possible ingredients prepared with imagination and skill and presented with artistry and kokoro, or “heart.” This was the beginning of an empire of 25 Nobu restaurants in 21 cities around the globe, and it has led to yet another leap forward for the chef: In April, Nobu and his partners opened the first Nobu hotel, at Caesars Palace in Las Vegas. More hotels are slated for London, Saudi Arabia, Bahrain, and the Caribbean. 212.757.3000, www.noburestaurants.com