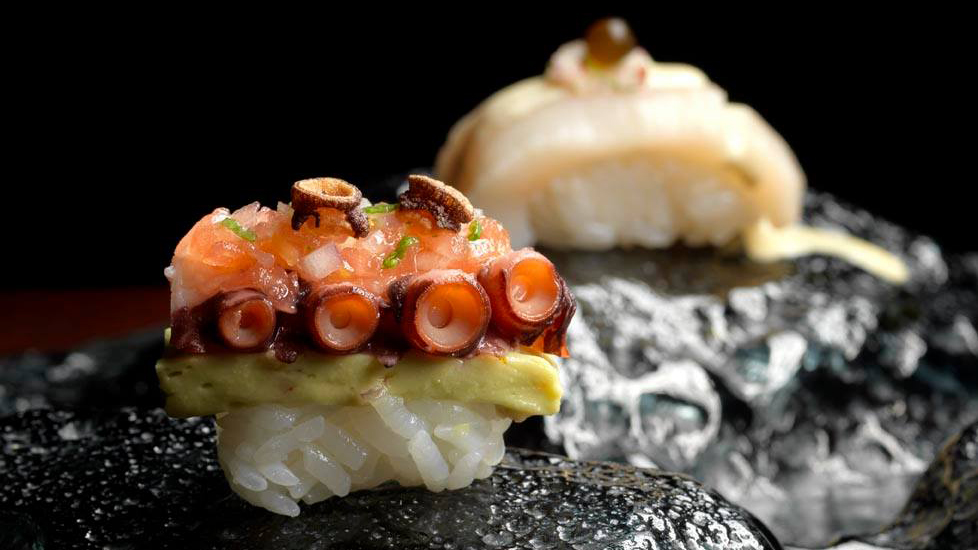 The World’s 50 Best list no longer allows a restaurant to claim the No. 1 spot more than once. You’ll never see Osteria Francescana, Eleven Madison Park or this year’s winner—Mirazur—atop the charts again. However, that’s not the case with the same organization’s Latin America’s 50 Best rankings. So, for the third year in a row, Nikkei restaurant Maido has been crowned the best restaurant in Latin America, besting Virgilio Martinez’s Central in Lima and Enrique Olvera’s Pujol in Mexico City, which each held second and third, respectively, yet again.

The result is yet another confirmation of the 50 Best organization’s love of Nikkei, of which Maido’s chef Mitsuharu Tsumura has become a global ambassador. The cuisine was born after Japanese immigrants came to Peru in the late 1800s. Some of them eventually opened restaurants and it wasn’t long before Peruvian ingredients and Japanese techniques began to merge, creating a new style of food altogether. The result was a cuisine that featured potatoes, yellow pepper, wasabi, miso, and ginger, built upon a base of lime with chili and soy sauce. “It’s a mixture of citrus, spice, and soy,” Tsumara told Fine Dining Lovers.

Although this year’s list was largely static at the top, there was some minor shuffling just below. Don Julio in Argentina jumped two spots from six to four, pushing Chilean restaurant Boragó down a place to five, while Alex Atala’s legendary Brazilian restaurant D.O.M. dropped five spots down to 10.

Of course, the organization has come in for some intense scrutiny over the last week. During the World’s 50 Best Bars ceremony, the group awarded an icon award to Charles Schumann, which didn’t sit well with bartenders who saw misogynist comments Schumann made in the past and objected to him being held up for celebration. After days of complaints, Schumann gave back the award.

Accusations of misogyny are not exclusive to the handling of the Best Bars awards. The restaurants lists—World, Latin America and Asia—have skewed overwhelmingly toward establishments run by male chefs. The group behind the rankings has vowed to improve representation in the voting body by bringing gender parity to the judges. Those changes will take effect next year. 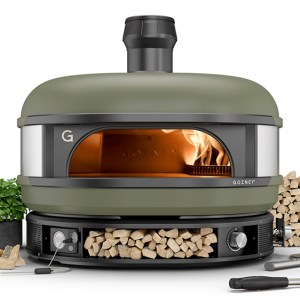 Forget the Grill: You Can Now Have a Restaurant-Quality, Wood-Fire Oven in Your Backyard 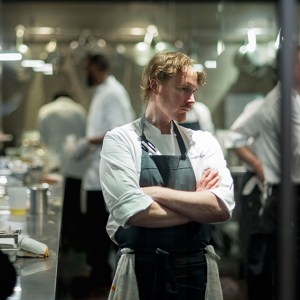 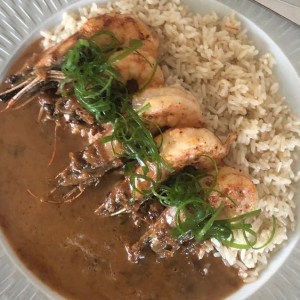 Steak The 15 Best Gifts for Meat Lovers, From Steak Knives to Rare Cuts and Beyond

Red Bulls’ Investment in Esports Paying Off in Competition and Content

Donald Trump Brings ‘Boffo’ Back for an Encore