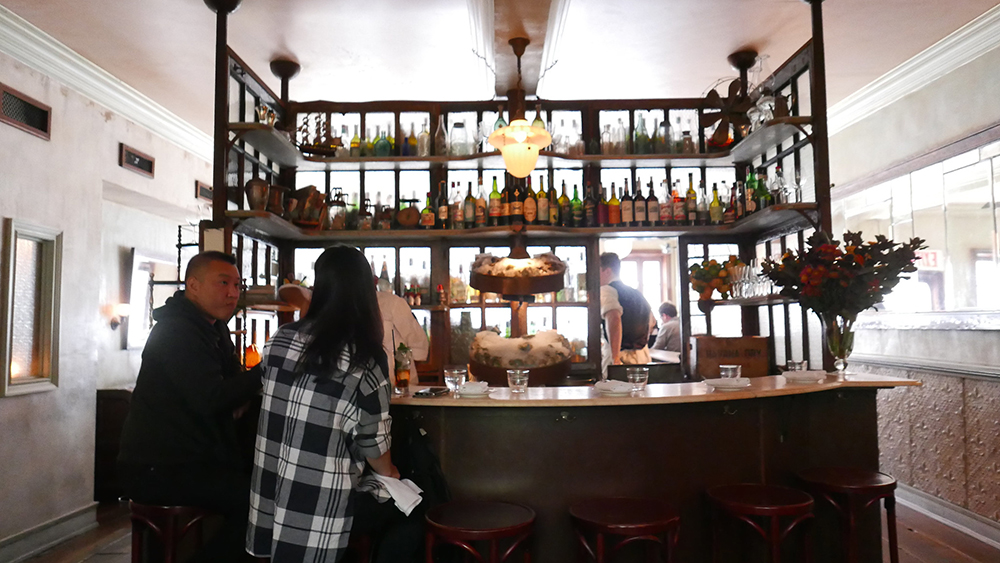 If you’re a Brooklyn local, there’s a good chance you’ve sipped some bubbly or slurped oysters at acclaimed Williamsburg hotspot Maison Premiere. The award-winning raw bar has become a darling of the food and cocktail world—not to mention a neighborhood favorite. But it appears the restaurant is much more popular that it is solvent. On Wednesday, Maison Premiere and sister restaurant Sauvage, both millions of dollars in debt, filed for Chapter 11 bankruptcy protection.

Owners Joshua Boissy and Krystof Zizka, who co-founded both venues, say they are operating business as usual, despite collectively owing more than $3.2 million to banks and other entities. Attorney Douglas Pick told Robb Report approximately $2 million of the total debt is owed to New Jersey’s Provident Bank and attributes the remaining debt to unpaid salaries to the owners (approximately $542,000) and loans between the two venues. According to the bankruptcy filing, a handful of food and alcohol vendors are also owed thousands of dollars, including NYC-based David Bowler Wine and Bronx-based Baldor Specialty Foods.

A spokesperson for the restaurants told Eater NY that the venues filed for bankruptcy protection to settle a legal matter, but the rep declined to offer further detail. Though it’s not uncommon for struggling restaurants to reorganize and restructure debt via Chapter 11, news of the filing comes as something of a surprise given the successes of the the two establishments. Since opening, both have received critical accolades and praise. In 2016, Maison Premiere won a James Beard Award for Outstanding Bar Program.

In a statement sent to Eater NY, Boissy and Zizka said they are still receiving goods and continue to “pay them in full, as has always been the case in our many years in business.” Only time will tell whether Chapter 11 will offer their Brooklyn creations a new lease on life.

Correction: An earlier version of this article misstated the amount of debt owed. Attorney Douglas Pick clarified the total debt is $3.2 million, of which almost $2 million is owed to one creditor, the bank.