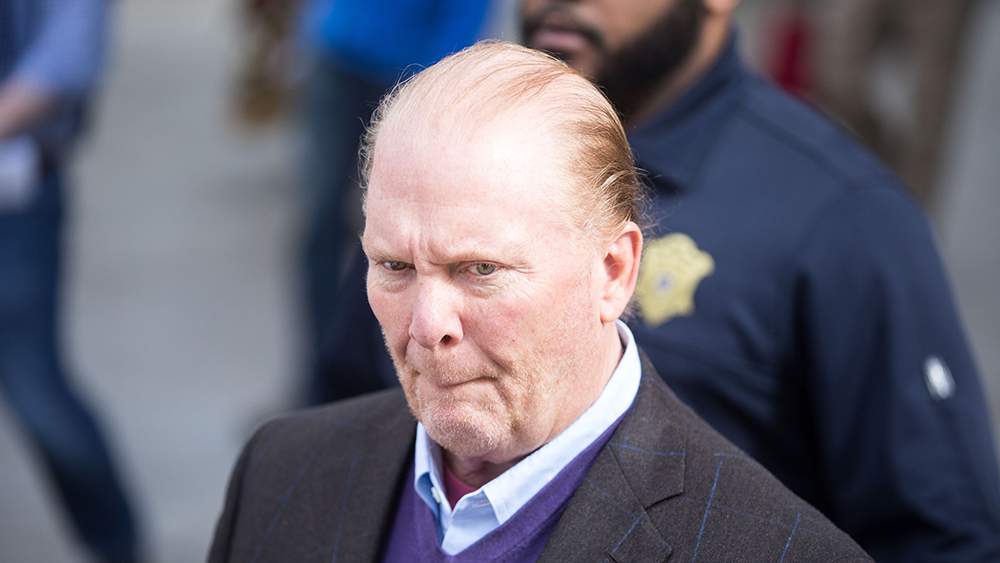 Two women had accused Batali of sexually assaulting them in Boston in separate incidents, one in 2016 and one in 2017. They sued the chef in 2019 and 2018, respectively. On Wednesday, lawyers for the women confirmed that they and Batali had settled the lawsuits, according to Reuters.

“The matters have been resolved to the satisfaction of all parties,” the attorneys said in a joint statement. “We cannot comment further due to confidentiality obligations.”

One of the women, Natali Tene, claimed that Batali had groped and forcibly kissed her in 2017 while the two were taking photos together. Her allegations formed the basis of the only criminal case against Batali; he was acquitted in a non-jury trial in May. The other woman, Alexandra Brown, said Batali similarly assaulted her while posing for photos.

The two cases were part of a string of sexual misconduct accusations made against Batali by several women. In 2017, after the allegations came to light, Batali’s downfall began. Since then, he’s stepped away from his hospitality empire, including Eataly, the Italian food hall and market that now has locations all over the United States. And last year, he and his former business partner Joe Bastianich were ordered to pay $600,000 to more than 20 employees who had experienced sexual harassment at their restaurants, according to Eater.

It’s a pretty massive fall from grace for the man credited with changing the direction of Italian food in America and helping to popularize the Food Network. He and Bastianich were behind the extremely influential Greenwich Village restaurant Babbo, and they expanded across the country with restaurants such as Osteria Mozza in Los Angeles. Now, you’d be hard-pressed to find his name on any culinary-world project.

The resolution of the two lawsuits could mean the end of Batali’s years-long legal battles over the sexual-misconduct allegations. But it’s unclear what sort of future—if any—he has in the restaurant industry now.