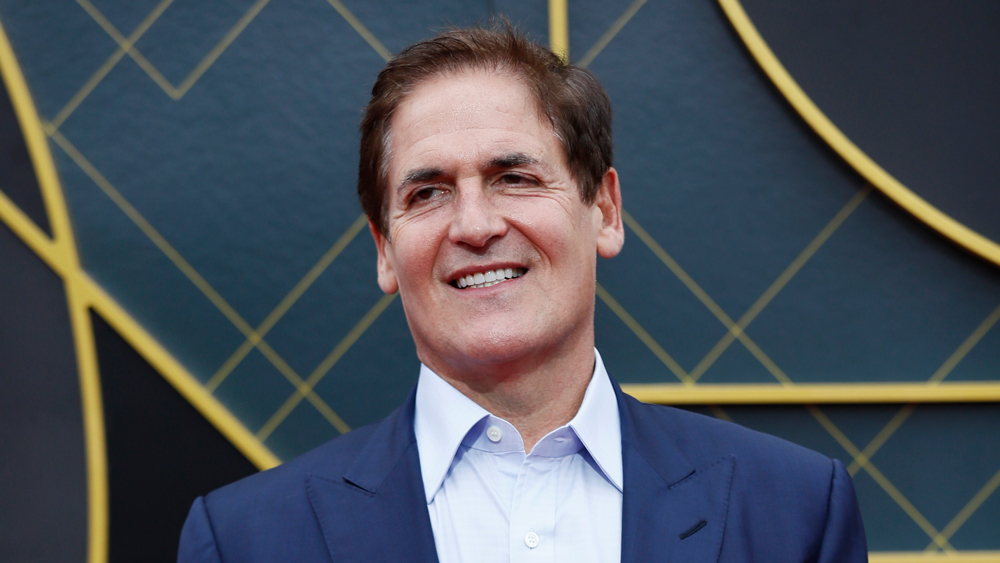 In Texas, Governor Greg Abbott has put the state on a path to reopen nonessential businesses on a rolling schedule. It began May 1, when restaurants and retail stores were allowed to open again to 25 percent capacity. Soon after he announced that hair salons could open with a limited capacity on May 8 and that 10 days after that, gyms would be allowed to operate at quarter capacity.

Businesses that choose to reopen have mandatory guidelines they must follow to help stop the spread of Covid-19. For instance, restaurants need to sit groups six feet from each other, tables should be actively disinfected, employees should wear masks and more. But how many shops and restaurants were following those rules? Billionaire entrepreneur and Dallas Mavericks owner Mark Cuban wanted to find out, so he hired secret shoppers to spread out across Dallas and evaluate. Unfortunately, only 4 percent of all businesses they evaluated were fully compliant, according to a study Cuban released on his blog. “Bigger picture, I wanted to know if these are places that I would feel safe taking my family to,” Cuban wrote.

He’s not alone in his reluctance. Despite the vocal push in the Lone Star State to get back to business as usual, including by Abbott’s Lt. Governor Dan Patrick, Texans aren’t champing at the bit to reopen. According to a poll by the University of Texas and Texas Tribune, 83 percent of registered voters agreed with closing public schools, 77 percent endorsed stay-at-home orders and 66 percent thought nonessential businesses should remain closed.

Cuban hired the firm ShiftSmart to do the secret shopping. First, they called 1,000 businesses to assess how many were actually reopening, finding that only 36 percent were allowing customers in. And when they visited 300 shops and restaurants in Dallas, they looked at every mandatory safety regulation and checked off whether the business passed or failed for each line item. Many places fell short, with nearly a third of them not even adhering to 50 percent of the new rules. Across the board, the most commonly ignored regulations were setting aside hours for at-risk groups, allowing for contactless payments, providing single-use condiments and sanitizing people on entry and exit. Though political leaders in the state want the economy to reopen, it looks like businesses still have a long way to go to do it safely.