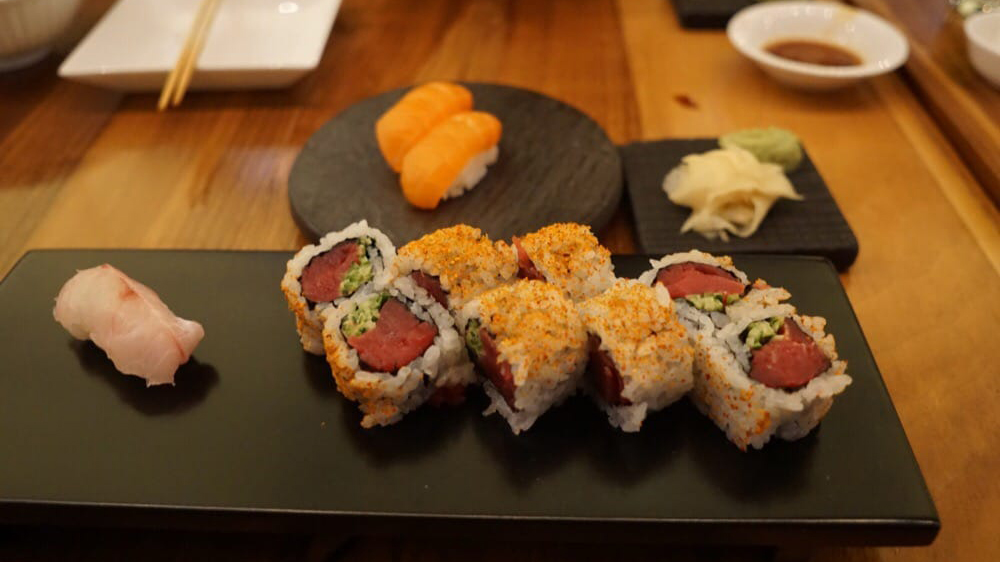 Just because you’re one of the most famous and accomplished sushi chefs in the world doesn’t mean you’re invulnerable to the setbacks of the restaurant industry.

Masa Takayama, the man behind the eponymous three-Michelin-starred restaurant in New York, has closed his high-end sushi spot BarMasa and the teppan grill Tetsu inside the Aria Resort and Casino on the Las Vegas Strip. The shuttering is hardly a surprise. The management at Aria has been telegraphing this move for nearly 2 years, saying it would replace the restaurants as their contract with Takayama wound down in July 2016. However, back then the two places received a reprieve until October 31 of that same year and then were put on life support again for a little more than a year. Now, the end is officially here.

BarMasa first opened in 2009, along with the exclusive and very expensive omakase restaurant built inside it called Shaboo. In 2012, Takayama replaced Shaboo with a teppan grill, Tetsu, a version of which has recently opened in New York’s Tribeca neighborhood after years of delays from trying to build inside a 150-year-old building.

The Japanese chef’s early foray in Las Vegas—like with any city he opens a restaurant in—was a successful one. When he moved to Los Angeles in the 1970s, he helped establish the city’s love for sushi, and his jump to New York in 2004 to open Masa proved to be a resounding triumph, as it became the first Japanese restaurant in America to earn three Michelin stars. For a time, BarMasa was considered one of the best places in all of Las Vegas to get sushi, but it faded on the scene in recent years, especially with the knowledge that its days were numbered.

Back in February, the Aria—which also boasts a Jean-Georges Steakhouse and Carbone—announced that the celebrity hot-spot restaurant Catch would take over the BarMasa space this fall. Catch, with locations in New York and Los Angeles, will bring its flashy seafood menu to the Strip along with its restaurant that borders on being a club—perfect for Vegas, really.