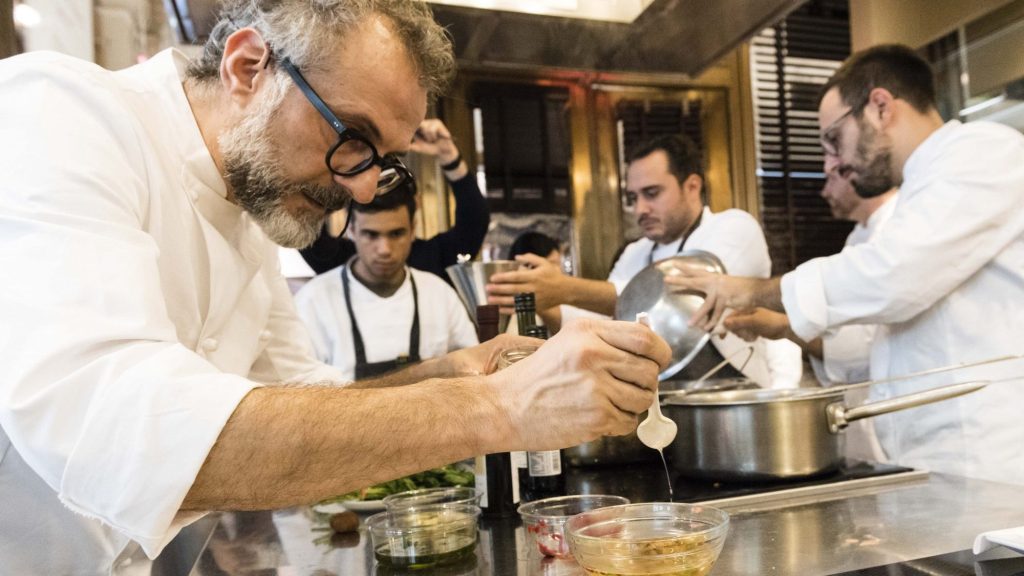 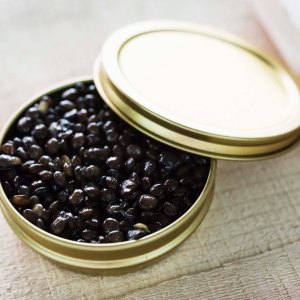 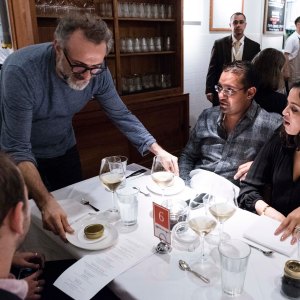 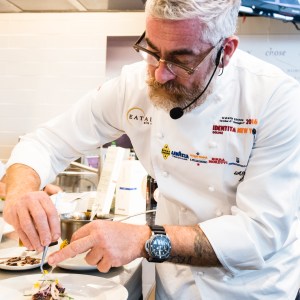 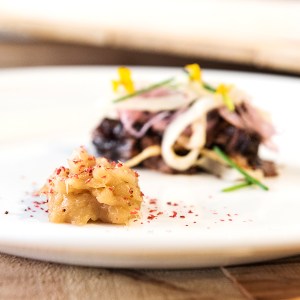 In what looks like an episode of Chef’s Table come to life, stars from each of the series’ first three seasons will appear at Eataly New York for a two-day culinary event filled with classes—and of course, eating. The event, now in its eighth year in New York, is the creation of Identità Golose, which is a culinary organization devoted to highlighting chefs who merge modern and traditional cooking techniques.

During each session, chefs will pair up to walk through the creation of a signature dish that they’ll serve to the audience (who, in turn, will be sipping on Italian wine throughout the event). Each master class costs $150, and tickets are available now.

There is also a separate event for $200, at which diners can move from station to station, trying dishes from each visiting chef’s restaurant.

Identità Golose events will also be held at Eataly Boston and Eataly Chicago with chefs including James Beard winner Sarah Grueneberg headlining in the Windy City and Ceraudo also appearing in Beantown.