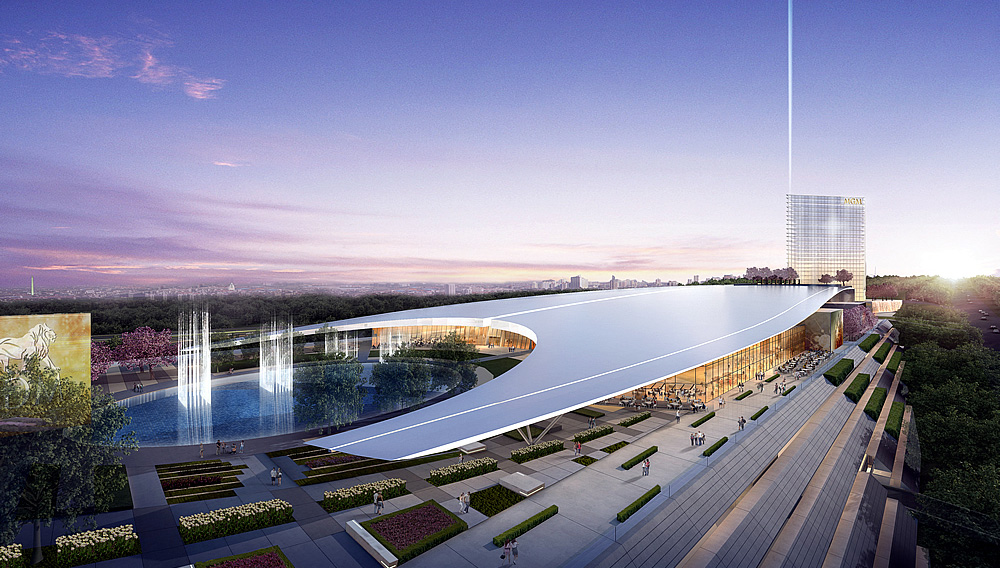 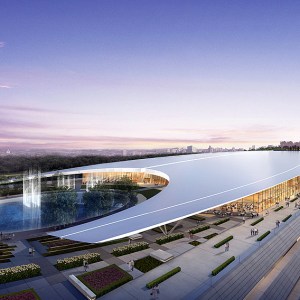 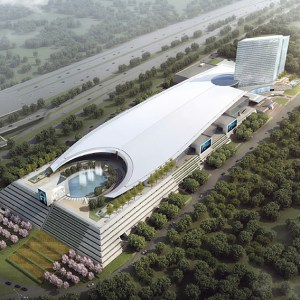 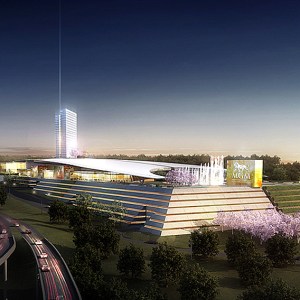 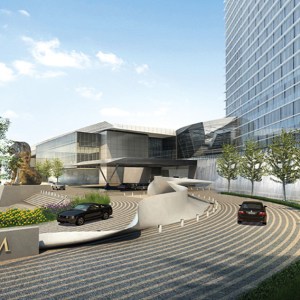 MGM National Harbor has named the powerhouse lineup of celebrated chefs  — including JoséAndrés, Marcus Samuelsson, and Bryan and Michael Voltaggio — to lead its culinary program when the resort opens in the second half of 2016. Each new concept has been carefully crafted to pay homage to the culture and influence of the region’s prominent culinary landscape.

Creating a true culinary destination for the eastern United States, MGM National Harbor has partnered with the biggest names in the food world to deliver totally new concepts, exclusive to the resort. Award-winning Spanish American chef José Andrés, renowned for popular dining destinations in Washington, D.C., Beverly Hills, Las Vegas, Miami and most recently, Mexico City, will join the roster along with Ethiopian-born and Sweden-raised acclaimed chef Marcus Samuelsson, known for his New York City hotspots. Adding local flavor to the mix are brothers Bryan and Michael Voltaggio, natives of Frederick, Md., whose victories on Bravo’s popular culinary competition “Top Chef” made them both national sensations.

“In recent years, the Capital Region has become a thriving food destination with many of the best chefs in the world contributing to our booming restaurant scene,” said MGM National Harbor General Manager Bill Boasberg. “We have selected incredible talent to create an unparalleled dining experience at our resort and we are excited to welcome these new concepts and chefs into our company’s award-winning culinary portfolio.”

José Andrés will introduce his first seafood-focused concept overlooking the Potomac from the prow of MGM National Harbor.  Drawing inspiration from the bounty of the regional watershed, the restaurant’s menu will feature locally sourced ingredients and fresh seafood.  Exquisite dishes will incorporate local and international cooking techniques, allowing diners to experience diverse flavor combinations and profiles. Guests will be able to choose from a variety of dining options depending on their preferred experience, including cocktail, sushi or tempura bars with exciting views of interactive kitchen stations, and communal tables or main dining room seating offering commanding views and visually stunning décor.

“I’m thrilled to be announcing my first seafood restaurant in what will be the iconic MGM National Harbor,” said Chef Andrés. “There are so many stories to be told through the astonishing bounty of the sea.”

Named one of Time’s “100 Most Influential People,” awarded “Outstanding Chef” by the James Beard Foundation and named “Chef of the Year” by Bon Appétit and “Hot Restaurateur” by Condé Nast Traveler, Andrés has been a defining force in the culinary world. A pioneer of Spanish tapas in the United States, he is also known for his groundbreaking avant-garde cuisine and his award-winning group of restaurants that spans 21 concepts throughout the country, in Washington, D.C., Miami, Puerto Rico, Las Vegas and Los Angeles. He is a committed advocate of food and hunger issues and is known for championing the role of chefs in the national debate on food policy. This work has earned him awards and distinctions such as Outstanding American by Choice, awarded by President Barack Obama, and the McCall-Pierpaoli humanitarian award.

Making his Capital Region debut, five-time James Beard Award-winning chef Marcus Samuelsson will create a menu honoring his cultural roots while showcasing the distinct coastal flavors of the local landscape. Samuelsson will serve signature creations for breakfast, lunch and dinner along with classic dishes like his whole fried chicken that is meant to be shared. His elegant comfort food is anchored around an open kitchen and large grill, a warm and inviting bar with signature cocktails, in addition to a smaller bar that gives guests a peek into the kitchen. Samuelsson’s concept is designed to inspire a celebratory and festive atmosphere, making it the ideal setting for either a special event or a casual stop for a quick snack while enjoying live music.

“I’m super excited to be partnering with MGM on the opening of this hotel in National Harbor. It is a real privilege to be a part of such a great collection of chefs including José, Michael and Bryan,” said Samuelsson.

The world-renowned chef’s career includes notable highlights such as cooking the State Dinner for President Barack Obama, being the youngest recipient of a three-star review by The New York Times and winning a James Beard Foundation award for “Best Chef: New York City.” He opened the iconic Red Rooster Harlem in 2010 to much acclaim and later that year won Bravo’s “Top Chef Masters” Season 2, further elevating his culinary career on a national scale.

Samuelsson is the author of several cookbooks including the James Beard Award-winning “The Soul of a New Cuisine” and “Marcus Off Duty: The Recipes I Cook at Home.” He released his New York Times bestseller and James Beard- winning memoir “Yes, Chef” in 2012 to rave reviews and in 2015 the young adult adaptation, “Make It Messy.” In 2015, Marcus opened Streetbird Rotisserie in Harlem, and Marcus’ at the Hamilton Princess in Bermuda.

Brothers Bryan and Michael Voltaggio will join forces, for the first time, to open a contemporary steakhouse concept at MGM National Harbor. The menu will highlight regional specialties, drawing inspiration from their home state of Maryland. The design will integrate a host of nostalgic details and contemporary furnishings to create a feeling of coming home that is both sophisticated and familiar.

“Michael and I have always talked about collaborating. Despite having as many differences as we do similarities, we have been waiting to tell the story of the two of us as chefs through one menu,” said Bryan Voltaggio.  “It’s fitting that we are bringing our first kitchen together in our home state of Maryland and we are excited to be a part of the evolution of the new Potomac waterfront.”

Michael added, “We couldn’t have asked for a better partner to bring us together in our home town. By creating a world class experience where guests can eat, sleep, and play, MGM National Harbor is setting the stage for an exciting family reunion!”

Based on opposite coasts, Bryan is chef and owner of a restaurant group that sprawls throughout the Mid-Atlantic, while Michael has planted new roots in Los Angeles. Bryan’s properties span the culinary spectrum including finer, progressive dining at flagship VOLT and Range, to refined Italian at Aggio, classic American fare at Family Meal, and artisanal sandwich concept Lunchbox. Meanwhile, Michael opened his “modern Los Angeles” flagship ink. and chef-driven sandwich concept ink.sack both to much critical acclaim. The former was named by GQ as the Best New Restaurant in America the year it opened; the latter recently found its second home at the Tom Bradley International Terminal at Los Angeles International Airport, and is poised for continued growth in the immediate future.

Both Bryan and Michael Voltaggio may best be known for their time on Bravo’s Emmy-winning season of “Top Chef,” on which they were fierce competitors battling it out to the very end. Bryan would later make a reprisal on Bravo’s “Top Chef Masters.” The two have also been featured on various programming for both the Cooking Channel and Food Network. Most recently, Michael could be seen on Travel Channel’s acclaimed docuseries, “Breaking Borders.”

The newest addition to the MGM Resorts International portfolio, MGM National Harbor’s unrivaled setting offers stunning panoramic views of the eastern shore of the Potomac River in Maryland. The $1.3 billion resort sits a short distance from Washington, D.C. to the north and historic sites, including George Washington’s Mount Vernon estate across the river in Virginia. The 24-story, 308-room resort will feature premier amenities and experiences for locals as well as visitors from around the world including a dynamic casino with over 125,000 square feet of space that includes slots, table games and poker; a world-class spa and salon; an entertainment theater with flexible seating for up to 3,000; high-end branded retail; 27,000 square feet of meeting space; and restaurants from renowned local, national and international chefs.