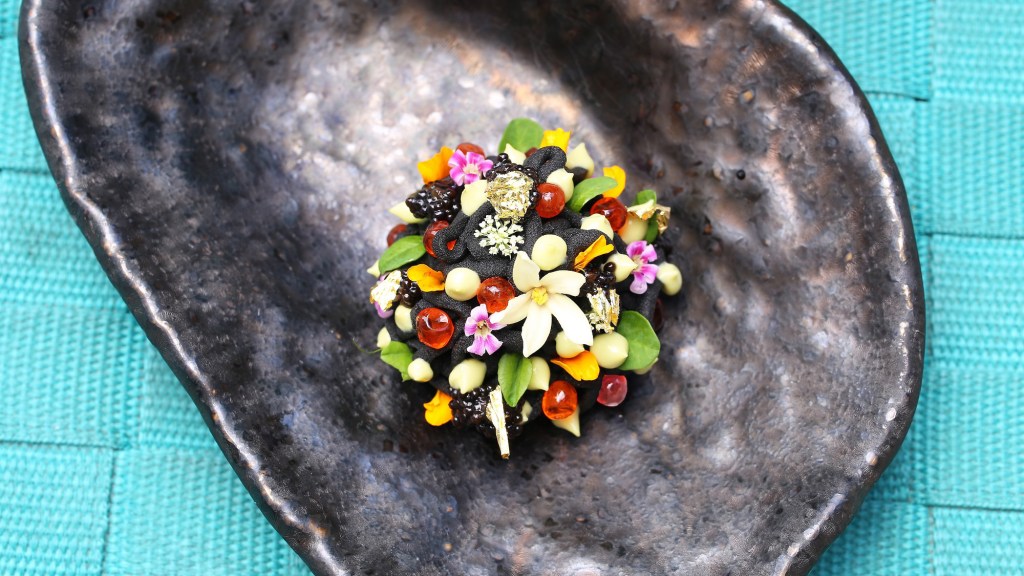 Diego Oka’s culinary career has taken him all over the western hemisphere—from Lima to Bogota to San Francisco, back to Lima, and eventually settling in South Florida. But for a brief time in October, the head chef at La Mar in Miami will be on the move again, heading up to New York City to host a pop-up at Asiate at the Mandarin Oriental.

Oka has long cooked for acclaimed chef-restaurateur Gaston Acurio, whose flagship restaurant Oka once interned at, Astrid y Gaston, sits near the top of the list for Latin America’s 50 Best Restaurants. His travel over the years has been to work at other Acurio outposts, before coming to the states to open the Miami location of La Mar in the Mandarin Oriental in 2014. There he draws from his mentor’s Novo-Andean cuisine (a style of cooking that that draws inspiration from pre-Hispanic cooking traditions) and his own Japanese-Peruvian heritage.

The menus will highlight the chef’s twist on some classic Peruvian dishes, like causa, which is a layered potato starter. His version features beets, avocado, and huancaina, which is a spicy cheese sauce. And he’ll also serve tiradito, which is a great example of how Peru’s Japanese diaspora has influenced the country’s cuisine. The tiradito is like a merger of ceviche and sashimi. Oka’s version will be thinly sliced fluke, 24-month-aged Parmigiano reggiano, colatura, and basil oil.

The pop-up will take place October 2 to 6, where Oka will serve a six-course dinner for $119 and a four-course lunch for $59.