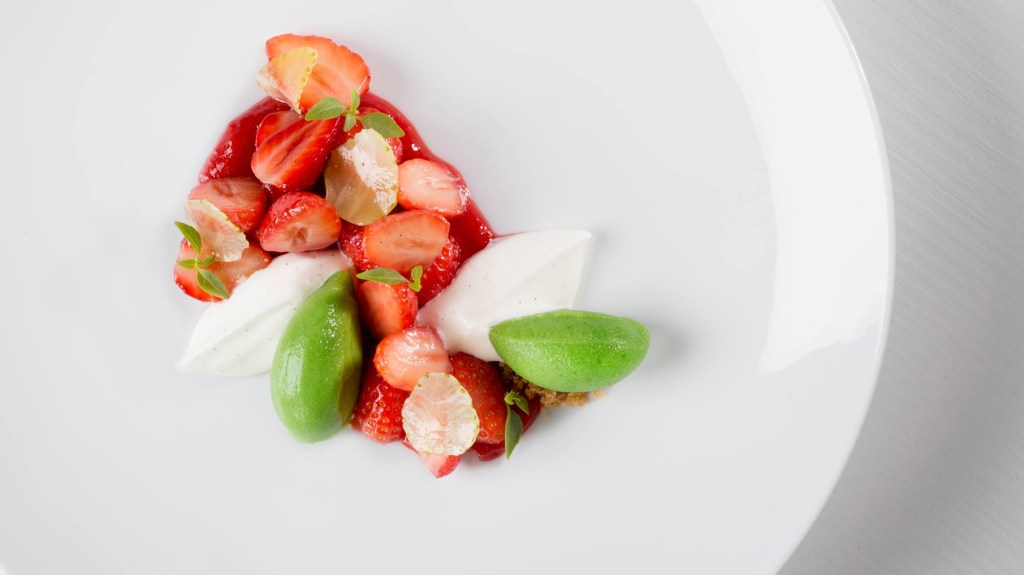 For the last year, Michelin has been hit with French chefs telling them they want to give back their stars. That’s kind of a bummer for the tire-company-turned-gustatory-guidebook. After all, it’s in the business of awarding the most coveted prize in restaurants. Luckily for them, today the company got to hand out stars in its home country instead of taking them back.

With the release of the 2018 Michelin Guide for France, two more restaurants have been elevated to three stars, the company’s highest distinction, bringing the total in the country to 28. In the two-star category, there are now 85 restaurants after five new ones were added to the club. And 50 new restaurants picked up one star, making for a whopping 508 across the country holding a star for 2018.

Down in Provence, at the Hotel du Castellet, Restaurant Christophe Bacquié was awarded its third star. The farmers-market-driven restaurant is filled with Provençal produce and Mediterranean seafood, such as octopus. “A real ode to the produce found in his region, Christophe Bacquié now offers very high-flying cuisine, vibrant with emotions,” says Michelin’s director, Michael Ellis.

The other restaurant to win a third star is Le Maison des Bois, nestled in the Alps in the mountain town of Manigod, about 100 miles east of Lyon. There, chef Marc Veyrat makes use of the wild produce in his immediate surrounds. “As a passionate botanist, Veyrat enhances the Savoyard herbs and flowers he gathers from the wild and combines creativity, authenticity, and refinement to offer customers an unforgettable experience,” Ellis says.

While two restaurants joined the ranks of three stars, one made headlines by bowing out this year. Sebastien Bras, son of famed chef Michel Bras, renounced his three stars after holding onto them for 10 years after taking over Le Suquet from his father. In an unprecedented move, Michelin honored the request and delisted the restaurant from the guide. However, Jérôme Brochot, who lives in a Burgundian mining town, was given a star again despite him wanting to give it back because his town was struggling to afford a Michelin-starred restaurant.