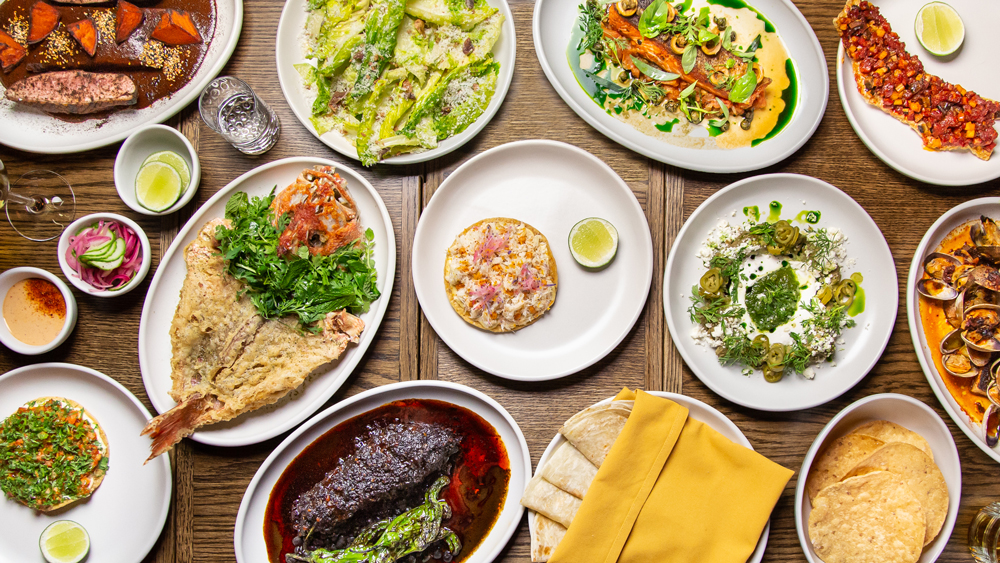 Michelin is offering the public a little amuse bouche of its upcoming New York guide.

The little red gastronomic bible has teased its fall release, revealing 25 restaurants that will join the 500 restaurants already in the guide, from starred establishments to the cheap eats that get crowned with Bib Gourmands. Looking through the list offers a glimpse of where the inspectors’ heads are at when it comes to awarding stars.

In total, the new additions span Manhattan, Brooklyn and Queens (sorry to the Bronx and Staten Island). Two-thirds of the selections lie in Manhattan and many serve up your typical fine-dining Michelin fare, such as Greenwich Village’s Gotham (formerly the Michelin-starred Gotham Bar and Grill) and the Downtown Brooklyn steakhouse Gage & Tollner. Still, some more neighborhood-y spots also made the cut, including Lore in Park Slope and Rolo’s in Ridgewood.

Of course, being added to this more expansive list doesn’t mean that a restaurant will necessarily gain a Michelin star, or even be recognized as a Bib Gourmand (spots that serve great food for a great value). But it does signify what sort of establishments the Michelin inspectors are looking at. So, if we are to take the new additions as a sort of harbinger, this year’s list of Michelin-starred spots is probably shaping up to be more of the same, with many Manhattan restaurants and tasting menus on deck.

Along with the recent additions, the Michelin Guide also added 21 NYC spots earlier this year and six last fall, all of which could be in contention for stars. That will likely boost the overall number of Michelin-starred restaurants in the city, which dropped last year due to pandemic-induced shutdowns. The 2022 stars will be announced in the fall. Meanwhile, the full list of new restaurants added to the guide can be found below.