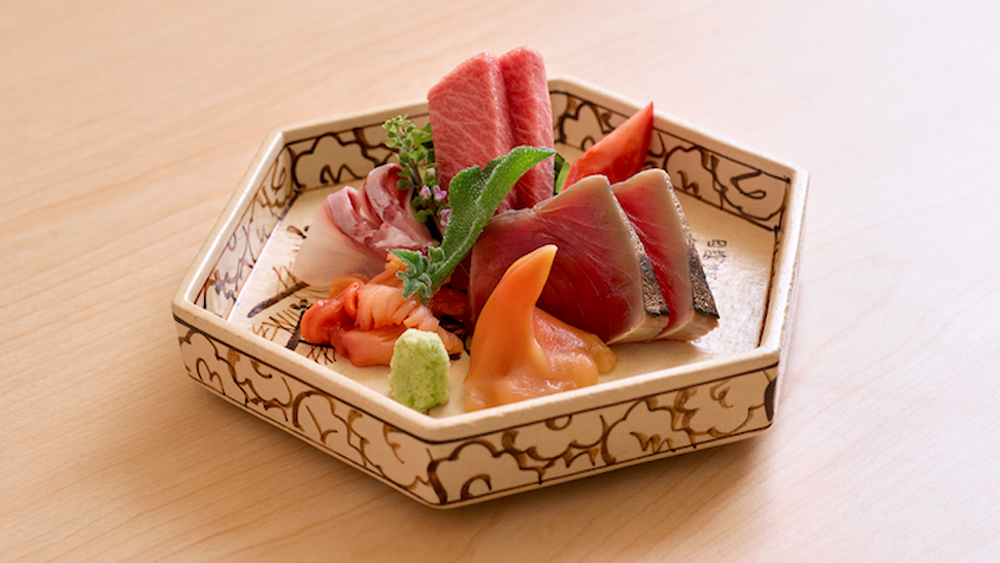 Michelin, the tire-company-turned-eating-evaluator has returned to Singapore for a third edition of its little red guide, and it was a tough year. The country no longer boasts any three-Michelin-star restaurants, and now has less two-star establishments than it did a year ago as well.

Of course, we knew that with the closure of Joël Robuchon’s three-star gastronomic temple last month that this upcoming guide wouldn’t be able to rely on him to secure Michelin’s highest accolade. But the no-three-star status was confirmed when none of the country’s two-star restaurants graduated to top honors.

In a further sign of stasis in this year’s list, none of the island nation’s one-star restaurants was bumped up to two. In fact, the only movement on the two-star front came from closures. Another Robuchon restaurant, L’Atelier de Joël Robuchon also shuttered in June, and chef Andre Chiang closed his eponymous in February. So this year the Singapore guide features five two-star restaurants, down from seven a year ago.

But there is good news. The street food vendor with the very long name—Liao Fan Hong Kong Soya Sauce Chicken Rice and Noodle—kept its star, meaning you can still eat a Michelin-approved meal that only costs $1.50.