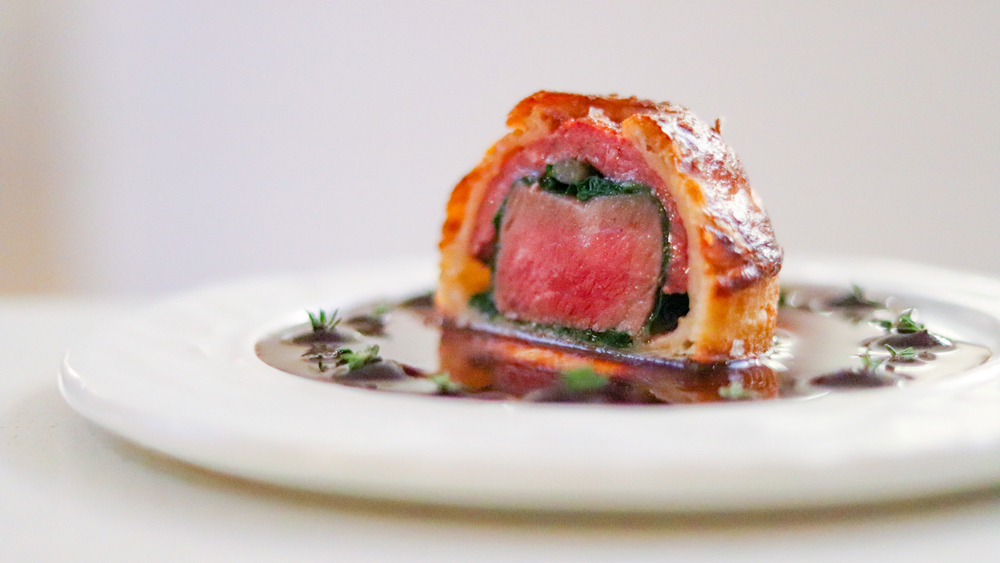 It was big moment for new tasting menu restaurants in Chicago this week. Three of the Windy City’s most celebrated new prix fixe destinations—Claudia, Esmé and Kasama—each picked up a Michelin star in their first year eligible, as the tire company-turned-gourmet guide revealed it’s Chicago selections on Tuesday. And then the three-year-old Galit—which has adopted a prix fixe menu in the wake of the pandemic—also earned its first star this year.

At the two- and three-star levels, the guide awarded no new entrants, with Alinea remaining the lone Chicago restaurant to claim the top prize, while Oriole, Smyth, Moody Tongue and Ever each retained their two stars.

With Esmé, husband-and-wife team Jenner Tomaska and Katrina Bravo have created a modern space where Tomaska, the former executive chef at Grant Achatz’s Next, seeks inspiration from art in his cooking. The restaurant’s current menu is a collaboration with photographer Paul Octavious, where each course uses one of the artist’s pieces as a jumping off point. And as you eat, you can find the artwork on the wall and read about it in an online guide you’re able to follow throughout the meal. For instance, Octavious shoots the same Chicago hill in three different seasons, evoking drastically different moods, and Tomaska and team translate that into distinct dishes, including a beet course and Esmé’s take on a mini Beef Wellington.

Another married duo, Genie Kwon and Tim Flores, joined the ranks of the Michelin-starred in Chicago with their modern Filipino restaurant Kasama. The restaurant masterfully executes its split personality. During the day it’s a casual café, serving craveable breakfast sandwiches, a la carte selections like chicken adobo and a case filled with Kwon’s amazing pastries, like her ube Basque cake. And at night, the alums of Michelin two-star Oriole transform Kasama into a tasting menu restaurant that looks at the flavors of Filipino classics through a fine dining lens.

Also receiving its first star this year were Trevor Teich’s new restaurant Claudia, where he serves tasting menus that range from eight to 15 courses of contemporary cuisine that draws on the chef’s French and Japanese training.

And finally, Zach Engel’s Galit nabbed its first star for its prix fixe menus of Middle Eastern fare. Engel cut his teeth under Alon Shaya, cooking modern Israeli cuisine in New Orleans and earning the James Beard Award for Rising Star Chef in 2017. Soon after winning, Engel moved to Chicago and opened his restaurant Galit in 2019.

The total number of restaurants in Chicago with a star fell from 24 to 23 because although four establishments earned a star for the first time, five lost theirs. For four of them—Yugen, Entente, Spiaggia and Acadia (two stars)—closed in the past year. And the fifth, Parachute, has been undergoing renovations so is temporarily closed, but may regain its standing when Beverly Kim and Jonny Clark reopen their hit Korean-American restaurant.

Here is the complete list of restaurants earning stars: