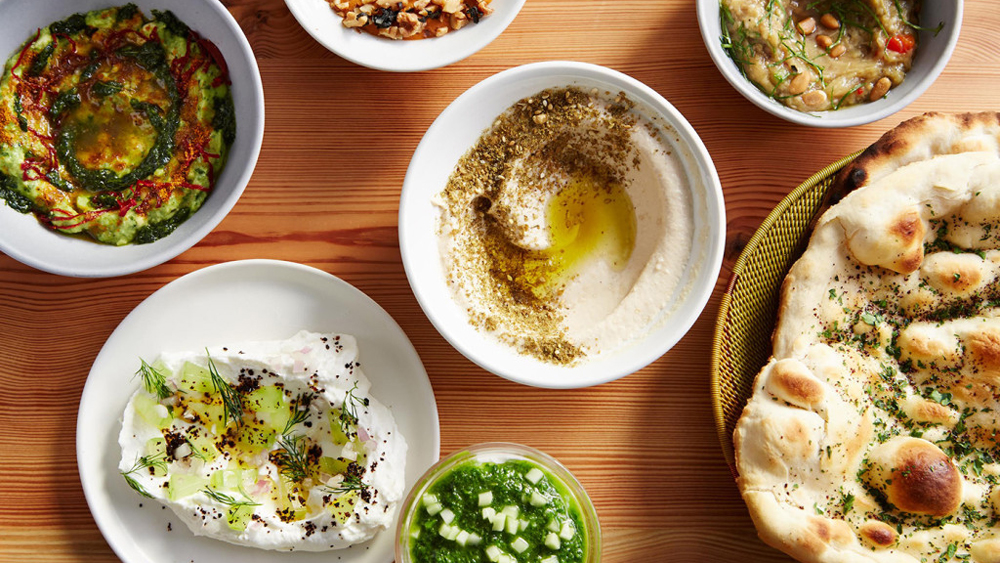 While the Covid-19 pandemic grinds on into another month, restaurants are slowly beginning to reopen across the country, but New York’s first and only Michelin-starred vegetarian restaurant won’t be among them. Chef John Fraser’s Nix has called it quits, announcing the closure on both his and the restaurant’s Instagram pages. The four-year-old restaurant said in the statement that the financial strain of the shutdown was too much to overcome.

“We were four years old, almost to the day, when Covid obligated us to close. Everything that’s happened since has shown us that there is no path back to where we had been,” the restaurant wrote on its Instagram page. “If we could ever achieve that again, it will not be this year. Or next. And, in downtown Manhattan, maybe not for a good while.”

The restaurant joins fellow Michelin star holders Gotham Bar & Grill and Jewel Bako in permanent closure since the start of the pandemic. It’s a further indication that while New York City—a global hotspot for the virus with 17,193 deaths—has flattened the curve, bringing cases in the city down significantly, the economy there will struggle for some time to come.

Nix, located in the West Village, had been well-regarded since it opened, offering contemporary vegetarian fare with influences from the globe. No doubt encouraged by the “Meatless Mondays” served at his now-closed Dovetail on the Upper West Side, Fraser and his business partner James Truman created a vegetarian restaurant that didn’t resemble a health food spot.

“Letting vegetables take center stage has been one of the most rewarding experiences of my career,” Fraser posted on Instagram.

The chef’s announcement came a day after New York Governor Andrew Cuomo announced guidelines for phase three of the state’s reopening plans. Phase two began last week when Cuomo allowed outdoor dining to return in areas of the state that have qualified. The rules include mandated social distancing, and customers must wear a mask until the sit down. Health screenings are also mandated for employees, among other measures. The third phase will allow for limited indoor dining, likely to begin by the end of this month in many parts of the state. Indoor dining probably won’t return to the city until mid-July, and that was simply too little, too late for Nix.