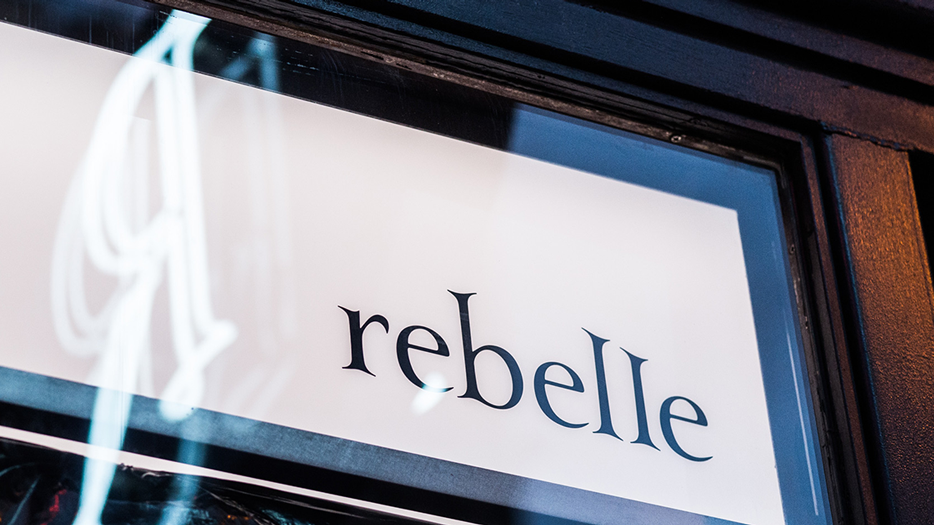 Fresh off of retaining its Michelin star for another year comes the news that Rebelle restaurant in New York will close on Saturday, Eater NY reports. The restaurant—the brain child of wine director Patrick Cappiello, Branden McRill, and chef Daniel Eddy—was dubbed by the trio as a “French restaurant run by American kids.”

Located on a redeveloping section of The Bowery the restaurant became best known as a favorite among wine lovers and industry insiders. Cappiello, through Rebelle and the now-departed restaurant Pearl & Ash, fostered that reputation with his leadership in a new movement in wine.

Coming from the two-Michelin-starred Gilt at the New York Palace Hotel, Cappiello ditched the black suit that he wore nightly when he got his new restaurant downtown. Instead, he adorned his more customary Metallica t-shirt and sought about making wine more fun and accessible. His enthusiasm for natural wine, the Loire Valley, off-the-beaten path producers, and commitment to low markups on his bottles brought him numerous accolades—including awards as sommelier of the year from multiple publications.

At Rebelle, to fit with the French-meets-American theme of the restaurant, wines from those two countries comprised the entire 1,500-plus bottle list. He gained additional notoriety this year when his creation along with French winemaker Julien Braud, Forty Ounce Rose, became a viral hit.

Eddy returned home from working with chef Daniel Rose at Spring in Paris to lead the kitchen. He brought a taste of the stripped-down bistronomy movement happening in France to New York City with dishes like fluke in brown butter, massive ribbons of comté cheese, and roast chicken inspired by eating rotisserie chicken in Paris on his days off.

With Rebelle closing, the trio still has Walnut Street Café in Philadelphia together, which they opened earlier this year.