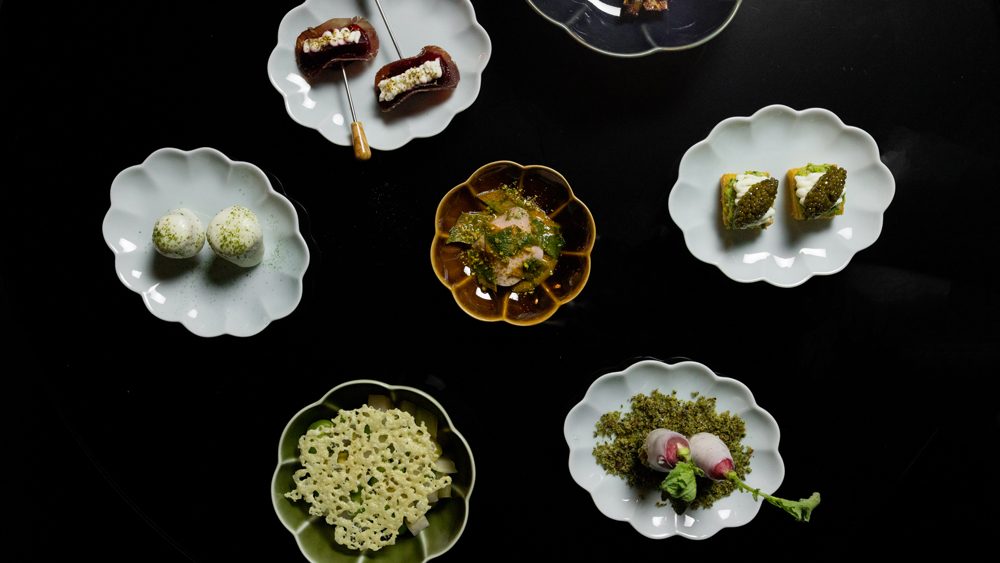 When a restaurant loses its coveted Michelin star, it shakes up the culinary world just a little bit. And that’s exactly what happened on Thursday night, with a number of notable New York City restaurants dropping from the annual list.

Among the restaurants missing from New York’s 2022 Michelin Guide are the hot spots Carbone and Peter Luger, which both held one star as recently as last year. In total, the one-star list lost 11 restaurants—some because they have since closed, and others simply because the Michelin inspectors decided that they weren’t up to snuff.

In terms of restaurants that did make the cut, two eateries that opened in the past year or so immediately received two stars. Al Coro, the Italian tasting-menu spot from chef Melissa Rodriguez, was praised for “reveling in the unexpected and sidestepping tradition.” And Saga, a contemporary restaurant from chef James Kent, was noted for its “compositions that embrace luxury, seasonality and urbane inspiration.”

Perhaps surprisingly, the three-star crème de la crème remained unchanged from last year, including Eleven Madison Park, which has been slammed for its vegan tasting menu and poor workplace practices. The other top spots include Chef’s Table at Brooklyn Fare, Le Bernardin, Masa and Per Se.

In total, 19 new restaurants were awarded stars for the first time, bringing the number of Michelin-starred restaurants up to 73 from 68 last year. All but one of those restaurants are located in Manhattan—Clover Hill in Brooklyn Heights was the one exception (where chef Charlie Mitchell is the first Black chef to be awarded a Michelin star in New York)—giving credence to some questions about how representative the Michelin Guide really is, in a city that offers amazing food throughout its five boroughs.

Still, this year’s list is perhaps a signal that New York is back, baby—at least in terms of dining. “New York’s culinary landscape is definitely back on its feet, growing bigger and bigger, proposing more and more innovative offers, ready to achieve new challenges and to reach higher success,” Gwendal Poullennec, the international director of the Michelin Guides, said in a statement. “We have absolutely no doubt that every food lover will find their own tailor-made gem and will experience not only a thrilling, fascinating and dynamic Big Apple, but also, a fabulously tasty one!”

The full list of New York’s 2022 Michelin-starred restaurants is below (asterisks denote a new addition).