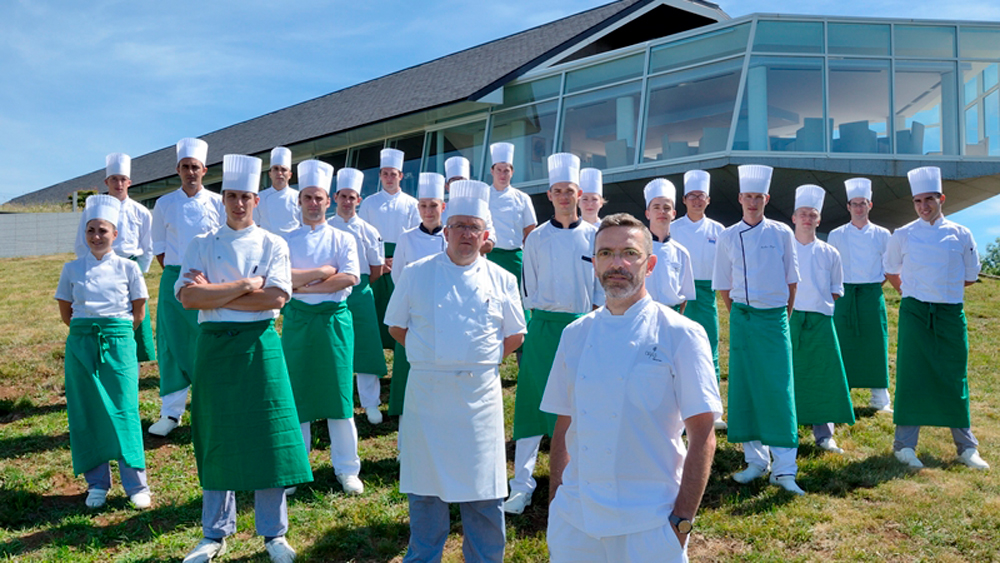 In the culinary world, chefs clamor to be christened with Michelin stars. But once they get their wish, it can be a burden they struggle under the weight of. Lately, chefs have been making a big show of wanting to give them back, for a variety of reasons.

Jay Fai, the Bangkok street food vendor who has been inundated with Instagrammers since she picked up a star in the city’s debut edition last fall, is less than enamored with having the honor. Jérôme Brochot wants to give his star back because he feels his struggling Burgundian coal town can no longer afford fine dining. And Sébastien Bras, who took over his father’s three-Michelin-star restaurant Le Suquet a decade ago, has told Michelin he no longer wants to toil under the constant scrutiny of inspectors.

Until now, Michelin has largely ignored their requests. It has been the stated position of the tire-company-turned-culinary-kingmaker that rescinding stars is not possible. There’s no dumpster out behind Michelin’s offices where a restaurant can toss its stars when it doesn’t want them anymore. “Stars are not given to a chef. It’s not like an Oscar—It’s not a physical thing, it’s a recognition,” As Michael Ellis, Michelin’s international director, told Vanity Fair in 2015 “You can’t give it back.”

See, Michelin is essentially a travel guide. And whether a restaurant likes it or not, Michelin is meant as a service to readers and has an interest in directing its followers to the best restaurants. But Michelin’s formerly intractable position has just changed in order to grant Bras his wish. The company has agreed to no longer list Le Suquet in its France guide.

“It is difficult for us to have a restaurant in the guide which does not wish to be in it,” Michelin spokesperson Claire Dorland Clauzel told AFP news agency. “It is the first time we have had a public withdrawal of this sort.”

Michelin will announce the star recipients around France early next month, and while we know Le Suquet will not be in the guide, it will be interesting to see if Michelin granted Brochot’s request as well.