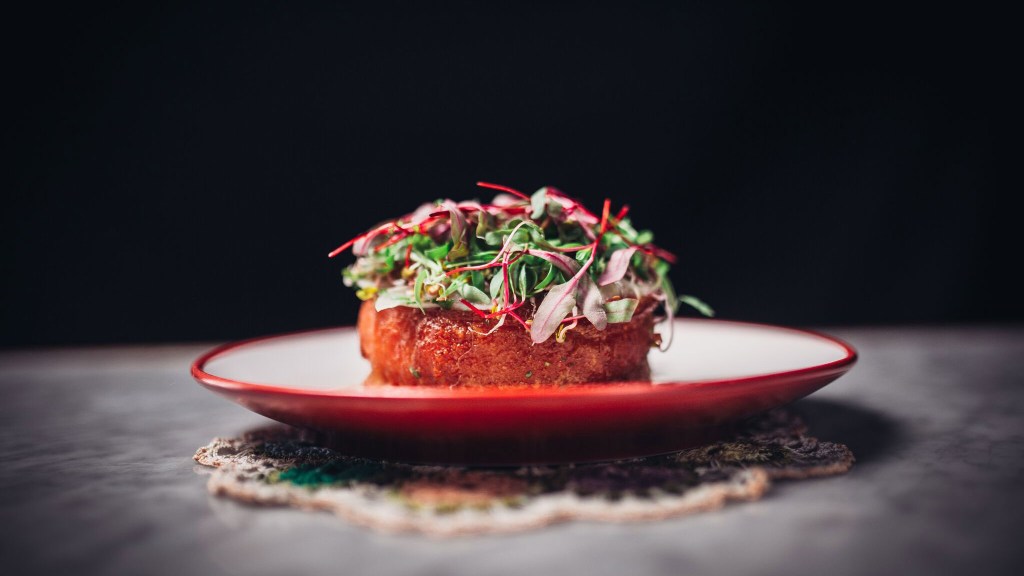 During the last few years, the rest of the country has awoken to the culinary riches of Los Angeles. Big name chefs like David Chang, April Bloomfield, Daniel Humm, and others are flocking to the city to open restaurants. But long before the celebrities arrived, immigrants from around the world came to Southern California, bringing their food traditions that have made LA’s dining culture so great in the first place.

Diasporas from Mexico, Korea, Philippines and many in between have settled in enclaves across the city, cooking food in stands, strip malls, and some of the best restaurants in the city. Last year the culinary magazine Life & Thyme and independent television station KCET told these stories, with their Emmy-award-winning five-part documentary series The Migrant Kitchen.

This season, the filmmakers explore how a new generation of chefs are taking traditional ethnic foods and creating their own twists on the cuisines of Mexico, Vietnam, India, and Japan. Chefs including Ray Garcia of Broken Spanish and Bryant Ng of Cassia share how they’re preserving their heritage while also innovating. Their unique experiences have led them to make some of the most exciting and delicious food in a city now overrun with great restaurants.

Season two premiers November 8, on KCET in Southern California and on Link TV nationwide (DirectTV 375 and DISH Network 9410). You can watch a trailer for the upcoming season below, or view last season’s episodes.