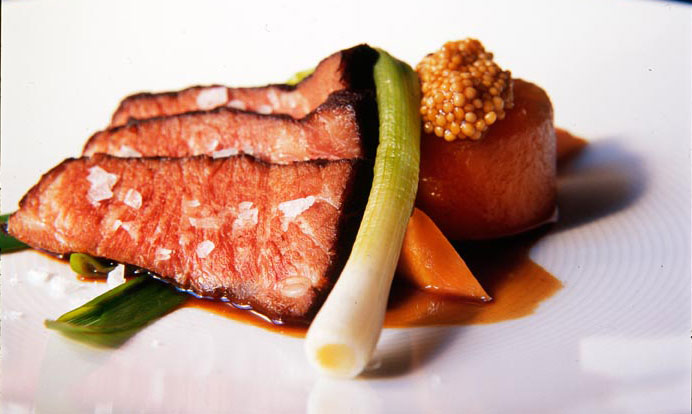 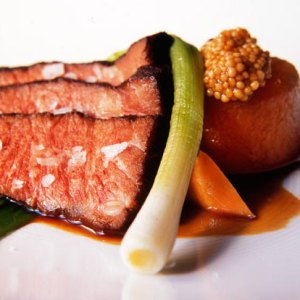 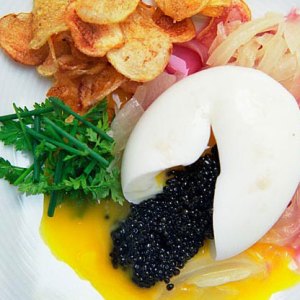 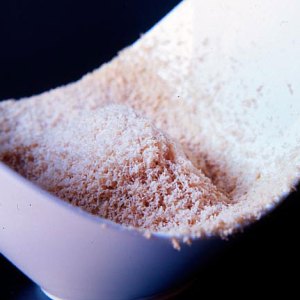 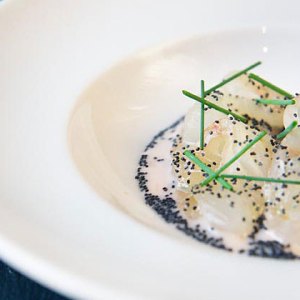 Since opening Momofuku Ko in New York’s East Village in 2008, chef David Chang has been called erratic, intense, and original. Mining from a variety of world cuisines and reshaping them to conform to his avant-garde style of cooking, Chang, who is classically trained in French cuisine, has created a string of such imaginative dishes as an egg cooked sous vide with osetra caviar, triangles of pork belly, and deep-fried braised short ribs. The contrasting textures, temperatures, and deep flavors of Momofuku Ko’s daily tasting menu often have diners rethinking the concept of fine dining. The sparse, Michelin-two-starred restaurant offers 12 bar seats only. Reservations are accepted no more than seven days in advance, and only via the restaurant’s web site—no phone calls.