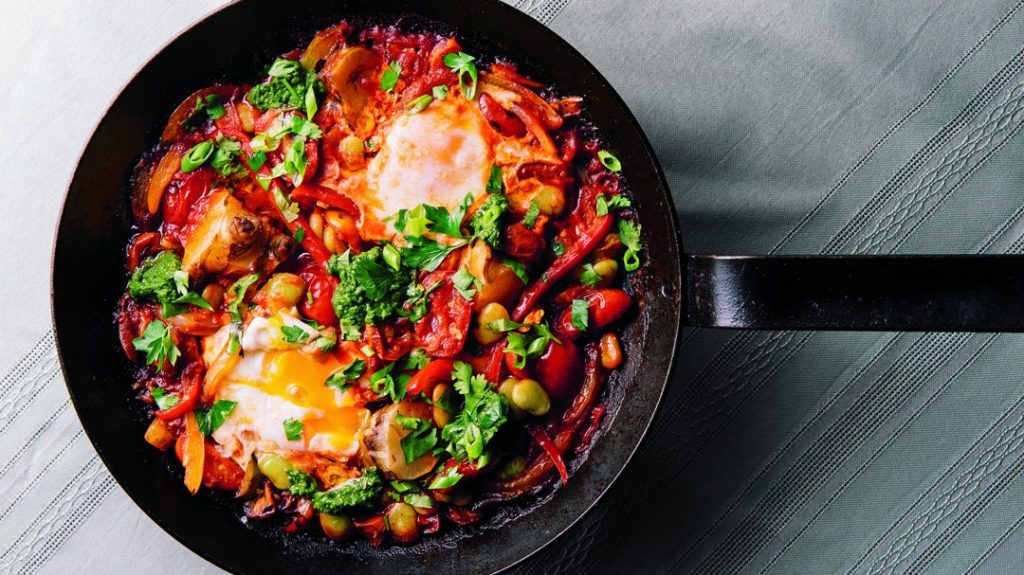 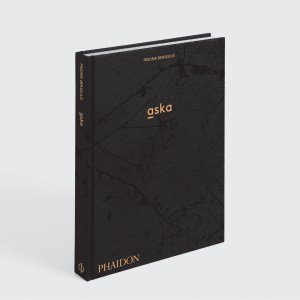 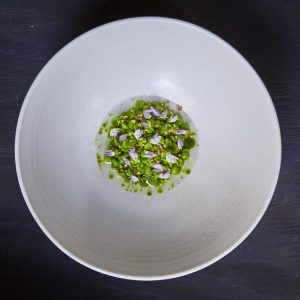 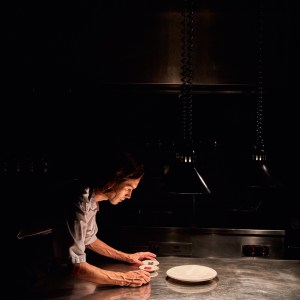 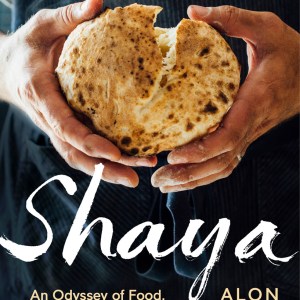 We’re fans of cookbooks around here. Sure, we may not cook every recipe out of our favorite tomes from famous chefs (we may not cook any!), but we’re as interested in the stories and inspiration behind the great food at our favorite restaurants as we are in making it ourselves. And early this year, there’s a rich collection of stories being told. From a Laotian refugee returning to his homeland, to a Swedish chef sharing how he brought New Nordic cuisine to Brooklyn, to how a Top Chef-winner builds delicious dishes that can defy categorization, these are the cookbooks we’re most excited about for the first half of 2018.

Hawker Fare, by James Syhabout
Building Oakland’s first two-Michelin-star restaurant with Commis has pushed Syhabout to the heights of his profession. But when he went to write a cookbook, he wanted to connect less with his professional story and more with his personal one. He immigrated to the US in 1981 as young boy with his family as refugees from Laos. For a time, he wanted to ignore his Laotian roots, but now he’s published Hawker Fare: Stories & Recipes from a Refugee Chef’s Isan Thai & Lao Roots as a way to reconnect to and advocate for the food of his family’s homeland. In the book, you’ll see his journey back to Laos and Isan, a region in the northeast corner of Thailand where he was born. And he shares the building blocks of the spicy, earthy, and sometimes bitter style of cuisine that’s rooted in dried chilies, preserved ingredients, and the unfiltered, fermented fish sauce called padaek.

Between Harlem and Heaven, by JJ Johnson and Alexander Smalls
At the Cecil and legendary jazz club Minton’s in Harlem, JJ Johnson and Alexander Smalls teamed up to serve a cuisine they called Afro-Asian. During a trip to Ghana the idea really clicked. They saw how flavors of China and Vietnam traveled to West Africa to create a distinctive and delicious style of food. From rice to cumin to coriander, they explored the flavors they saw spanning across cultures and then incorporated it into their cooking. Upon returning to New York, they also traced how the African diaspora influenced food around America, like gumbo migrating from Senegal to South Carolina to Louisiana. They’ve taken what they learned in Africa, combined it with their personal histories, and created a distinctive style that they share in Between Harlem and Heaven.

Gather and Graze, by Stephanie Izard
Anyone that has dined at Top Chef-winner Stephanie Izard’s outstanding Chicago restaurant Girl & the Goat knows it can be a tough seat to secure. Since opening in the West Loop in 2010, she has expanded with a diner—Little Goat—and then a restaurant inspired by her travels through China—Duck Duck Goat, and those are pretty packed too. In Gather and Graze she lets you in on how she’s making such delicious food. “This book is a way for me to share all the dishes that have become cult favorites at my restaurants, and break them down so that you can re-create them in your own kitchen,” she writes.

Aska, by Fredrik Berselius
Born and raised in Stockholm, Berselius first ventured to New York City in 2000. After years of cooking, the Swede opened a pop-up restaurant called Frej that shared a space with a ramen joint. Eventually he made his New Nordic tasting menu restaurant permanent, opening the original incarnation of Aska. He would close that restaurant and for two years imagine a new one, creating a restaurant inside an 1860s warehouse on the Brooklyn side of the Williamsburg Bridge. The praise was effusive out of the gate, garnering three stars from the New York Times and two Michelin stars not long after opening. This book, Aska, is the journey of building that acclaimed restaurant and the space it resides in.

Buttermilk Graffiti, by Edward Lee
Yes, there are recipes, but don’t think about this as a cookbook any more than Mind of a Chef—which Lee stared in a season of—is a show that will teach you how to cook. This book, like that TV show, is about discovery and inspiration through narrative storytelling about food and where it comes from. In Buttermilk Graffiti, Lee traverses United States, visiting the subcultures cooking delicious food, and introducing their flavors and traditions into the American lexicon.

Shaya, by Alon Shaya
Visiting New Orleans in 2016, one restaurant stood out in a city filled with amazing food—Alon Shaya’s eponymous establishment. The modern Israeli cooking that is becoming popular around America was at its finest in the hands of Shaya. Amid a high-profile falling out with disgraced chef John Besh, Alon has left his namesake restaurant, but has recently revealed that he’ll open a new Israeli restaurant soon, and before that, he’ll release his cookbook, Shaya: An Odyssey of Food, My Journey Back to Israel. Just like he was getting back to his roots in opening Shaya after opening Italian restaurants Domenica and Domenica Pizza in New Orleans, he takes a journey back to Israel and his childhood to explore the people, places, and food that has shaped him.