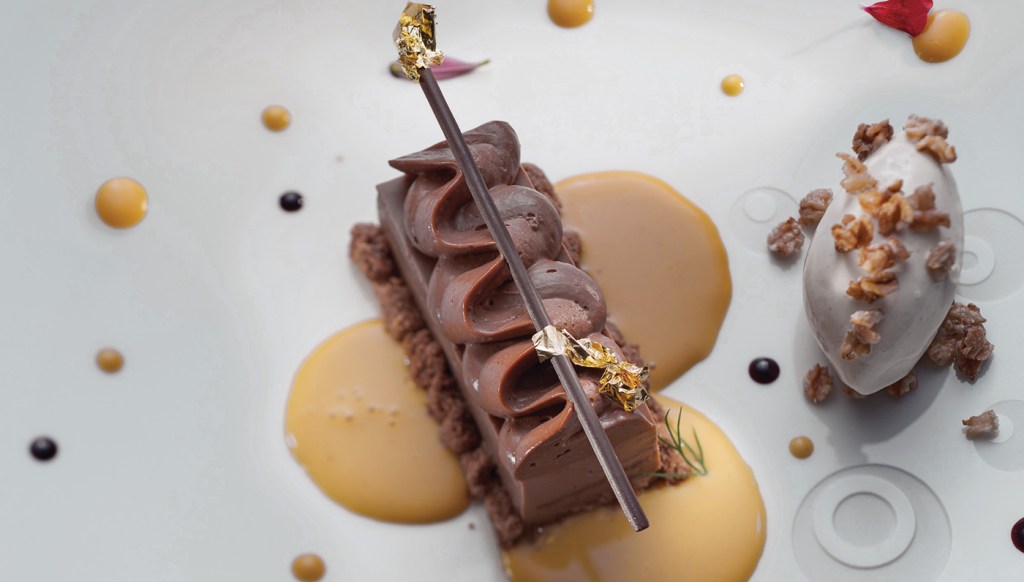 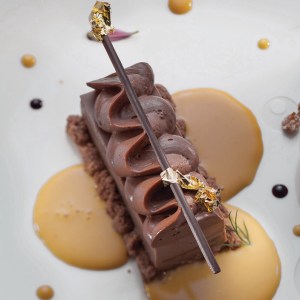 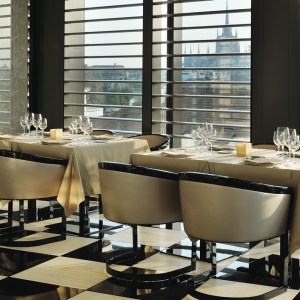 Long regarded as the capital of Italian fashion and design, Milan has added another feather to its cap by emerging as a favorite destination of serious food lovers. The city now boasts some of the country’s most stylish eateries and basks in the glow of 18 Michelin stars, three of which have been recently awarded to their recipients for the first time.

Yoji Tokuyoshi, formerly a sous chef to Massimo Bottura, is fusing Italian ingredients with Japanese technique at Tokuyoshi (ristorantetokuyoshi.com) to create such dishes as a crunchy risotto Milanese. And at Giorgio Armani’s sleek hotel in the Montenapoleone shopping district, chef Filippo Gozzoli brings a Mediterranean elegance to Armani/Ristorante (milan.armanihotels.com), where the accent is on vivid flavors: tuna tartare with mustard, fried capers, and lime, or Ibérico de Bellota ham with beer foam and panzerotto.