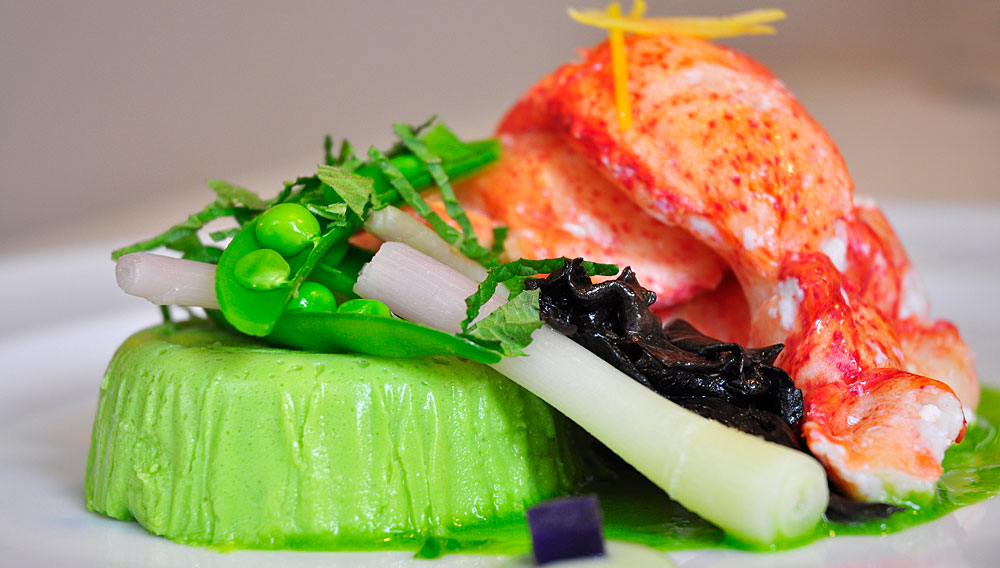 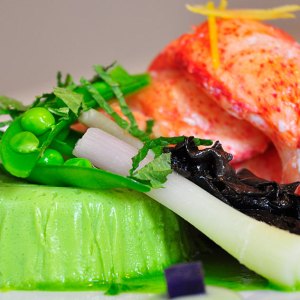 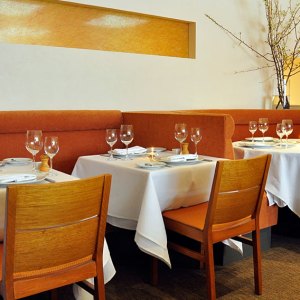 Anita Lo’s beloved Greenwich Village restaurant Annisa is back on track after a closing as the result of fire a year ago. The decade-old establishment reopened in the same space in April with new dishes inspired by the year Lo spent traveling while her restaurant was being rebuilt.

Lo characterizes her Asian-fusion cuisine as “contemporary American,” although she admits to a heavy influence from her recent adventures in South Africa. “South Africa is so multicultural, and that is obvious in its interesting melding of cuisines.” Lo, who is Asian-American, says that melding “is not unlike my own background.” Her chutney-braised lamb is an obvious reference, although “mine is spicier than South Africans would make it,” she chuckles.

Other additions to the menu include a grapefruit, candied fennel, and elderflower soup with almond-milk jelly, her take on a traditional Chinese dessert that Lo says she used to make with her mother as a young girl. The do-over sparked by Annisa’s fire, Lo insists, gave her a chance to add these influences seamlessly to her menu.

But the memories of the devastating fire haven’t quite faded for Lo. “We made sure our sprinkler system was working this time,” Lo says with a laugh. (www.annisa.com; Web site is under construction)