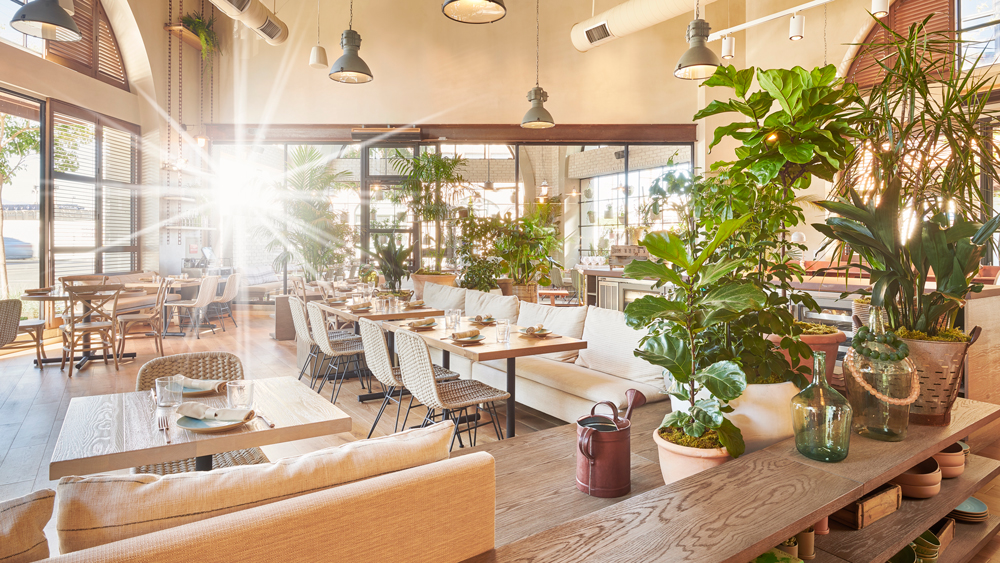 The new ordinance passed by a vote of 11-2 and will make exceptions for people with a medical waiver or “sincerely held religious beliefs,” though those people will require a negative Covid-19 test within the 72 hours prior to entering an establishment.

Along with the mandate comes an escalating fee schedule for businesses that violate the ordinance. There’s a warning for a first offense, $1,000 fine for the second, $2,000 fine for the third and $5,000 for a fourth offense. And Councilman Paul Koretz got included in the ordinance signage that would hang in a business’s window telling customers if it had been cited for non-compliance, “In the interest of this being as self-enforcing as possible,” Koretz argued. “I know I would personally take pause when walking into a restaurant that had been warned or cited for violations, so I think this would have an impact.”

Prior to the passage, Councilman Joe Buscaino tried to amend the proposed ordinance to provide funding that would help businesses enforce the mandates through training and additional resources given to LAPD to respond to complaints related to enforcement. He also wanted to make it a crime to harass a worker trying to enforce the mandate. His fellow councilmembers declined to include those amendments in the ordinance, but said they would consider his proposals at a later meeting.

In the country’s third-largest city, the Chicago Restaurants Coalition has lobbied against the Windy City enacting a vaccine mandate, citing the enforcement burden Buscaino highlighted for individual businesses. The group began to organize after eight aldermen wrote a letter to the Chicago Health Commissioner asking for a mandate. Some businesses have instituted their own individual mandate in the absence of a citywide order.

Although these objections have been raised in LA and Chicago, chefs and restaurateurs in New York have told Robb Report the mandate rollout has gone pretty smoothly for them so far, with the occasional tourist not aware of the order.

The mandate applies only to restaurants, and other businesses in LA proper. In LA County, there is currently only a mandate in place for vaccination proof for bars and nightclubs, not restaurants.