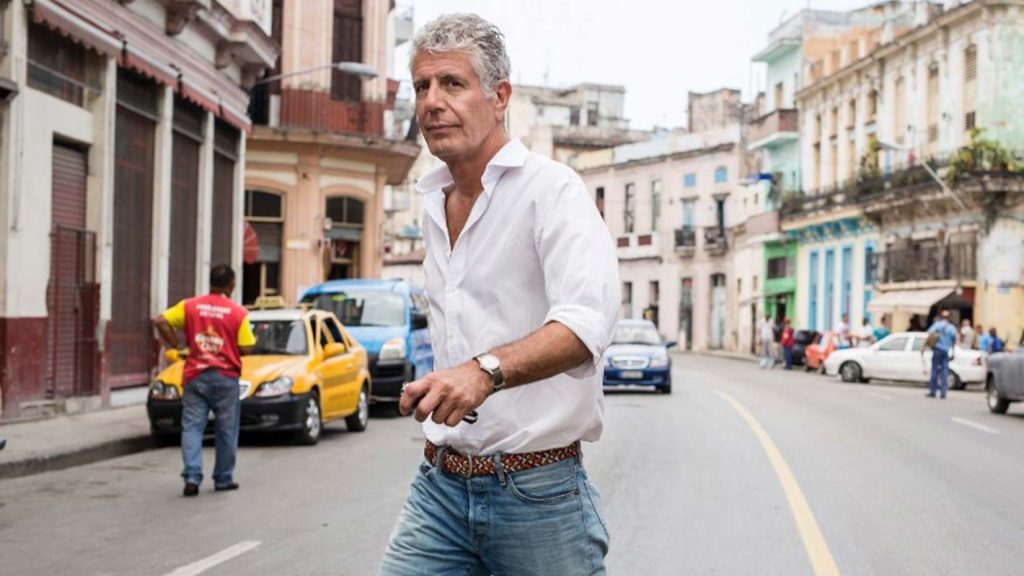 Chefs Eric Ripert and José Andrés have teamed up with the Culinary Institute of America to make sure their friend Anthony Bourdain’s legacy lives on.

On Wednesday, Bourdain’s alma mater announced that it had joined with his award-winning friends to establish a scholarship in the late chef’s honor, reports the New York Times. Awarded to one or more students a year, the scholarship will help recipients pursue a semester abroad or taking part in one of the school’s global cuisines and cultures programs.

Earlier this year, as the first anniversary of Bourdain’s death neared, Ripert says that he kept being approached by people looking for a way to commemorate the Parts Unknown host. Ripert, the chef and owner of Le Bernardin, and Andrés had already been discussing a way to remember their friend when they found out CIA, from which Bourdain graduated in 1978, was trying to come up with a way to recognize its former pupil. Once in touch, the group came up with the Anthony Bourdain Legacy Scholarship.

“I thought it should be a celebration of Anthony Bourdain,” Ripert said. “It would be better to celebrate him on his birthday, June 25, not the day he died, with something meaningful to recognize him.”

CIA president Tim Ryan told the paper that it’s still too early to know what the monetary value of the award will be, but that the group hopes to raise enough money to help more than one student per year and establish the scholarship as an endowment.

“Anthony Bourdain opened the world of food and different cultures to all through his brilliant storytelling,” Ryan told the paper. “He often came to campus to speak with students about food and world cultures, his career and the importance of authenticity in being a chef. It is therefore fitting that his memory is being honored at the CIA through a scholarship for students interested in experiencing cuisines and cultures around the globe.”

Bourdain was found dead in a hotel room in the Alsace region of France on June 8 of last year. Officials later ruled that he had hanged himself.

Those interested in donating to the scholarship fund can do so here.