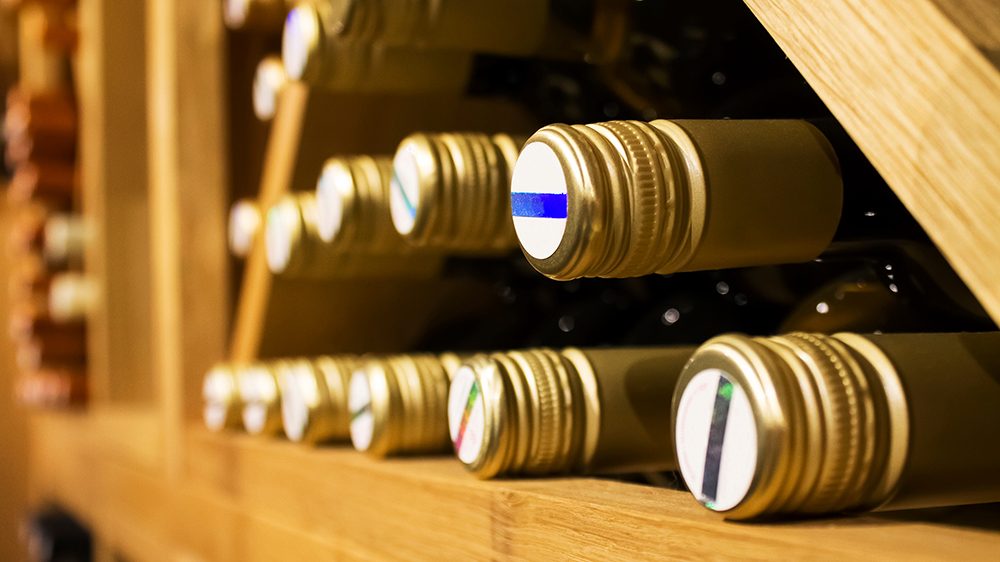 The Covid-19 pandemic and response has left restaurants and bars scrambling for ways to make up for the lost revenue. The problem became more acute in the wake of Tri-State area governors Andrew Cuomo of New York, Phil Murphy of New Jersey and Ned Lamont of Connecticut announcing all bars and restaurants had to close and only offer pickup and delivery.

Being allowed to deliver food gives a bit of a lifeline to the businesses, but anyone versed in restaurant economics knows that food may get people in the door, but alcohol sales are what drives profits. Unfortunately, it’s illegal for these bars and restaurants to sell alcohol off-premise. So in New York, restaurateurs like David Chang took to social media to push for a change that could give relieve to the hospitality industry.

State Liquor Authorities (such a big fan of your work!)

Cuomo listened and eased the restrictions on selling alcohol off-premise so long as they’re sold with food (it could be something as small as a bag of pretzels) and in a sealed container. “We hope that goes a long way toward alleviating any economic hardship,” Cuomo said.

Easier said than done, though. Most bars have neither the capability to deliver, nor the containers to seal the cocktails to comply with the law. And to invest in that infrastructure for what could be a limited-time fix is tough at a time when these businesses are very cash strapped. However, some places are working quickly so they can move inventory and keep a cash flow going during this uncertain time.

Legendary East Village speakeasy PDT (Please Don’t Tell) told Vinepair it was creating bottled ready-to-drink versions of its cocktails—like its bacon fat-infused old fashioned—that would be available in both single-serving as well as well as 16 and 32 oz. portions. “We never planned on PDT being a ‘to go’ business, but we’re making it happen,” PDT general manager Jeff Bell said.

Where the law change could be most advantageous is with wine, because the product is already sealed. Restaurants that previously had takeout can add wine to their offerings and wine bars can be thrown a lifeline to keep operating. “We have 6,000 bottles in the cellar, rare things that you won’t find at a lot of stores, and we’re discounting it 25 percent right now so people can take advantage,” Caleb Ganzer of Little Italy wine bar Compagnie des Vins Surnaturels told Forbes.

Cuomo has said this change to the law will only be temporary. So get it while you can, and help your favorite restaurant or bar in the process. And don’t forget to overtip—it’s hazard pay after all.