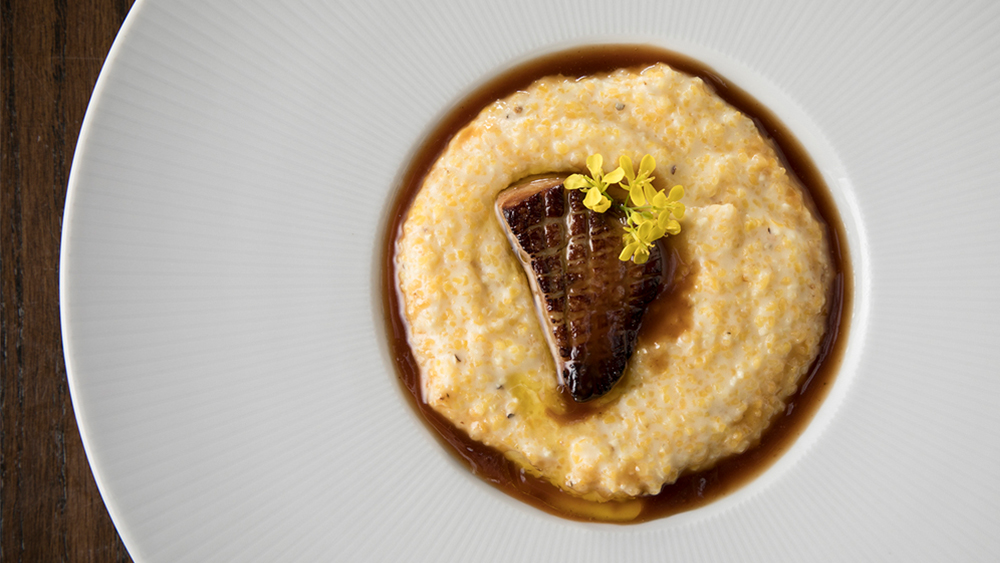 The ban on foie gras that New York City passed in 2019 is being held up due to legal battles, and will not go into effect on November 25 as originally planned, according to The New York Times. On September 15, a judge for the New York State Supreme Court issued an injunction that will allow fatty duck liver to live on a little bit longer.

To back up a bit, the NYC city council initially passed a bill banning the sale of foie gras in response to animal-rights activists’ concerns. Foie gras is produced by force-feeding a goose or duck to fatten their liver, a practice that these activists called inhumane.

However, chefs in the city as well as farms that sold foie gras were less than pleased with the ban. Some chefs worried that it would mean the loss of certain dishes throughout New York, with there being no foie gras substitute that matched the real thing’s flavor and texture. The farms also argued that the animal-cruelty claims were overstated, and that the ban would result in hundreds of layoffs—especially since two of the only three foie gras farms in the United States are in New York, and about 30 percent of their business comes from the city.

So in May of this year, once the ban had already been passed, two of those farms sued. Hudson Valley Foie Gras and La Belle Farms claimed that they would face economic hardship, and said the city council had gone beyond its scope because the farms exist outside of New York City proper. For now, the state judge seems to agree with them, and the ban won’t go into effect until the matter has made its way through the court system.

If and when the ban does become law, it will result in a $2,000 fine per offense if a restaurant or company is found to be selling the delicacy. So foie gras fans, you better enjoy the good stuff while you still can.