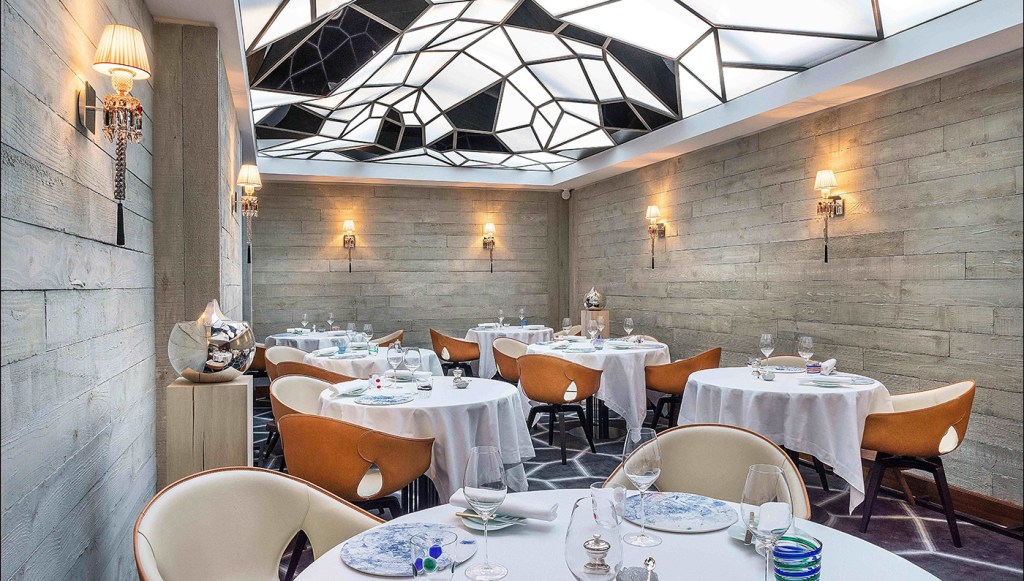 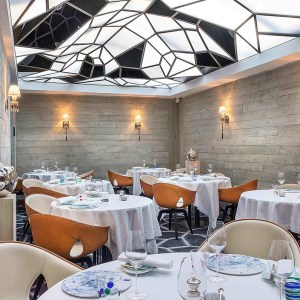 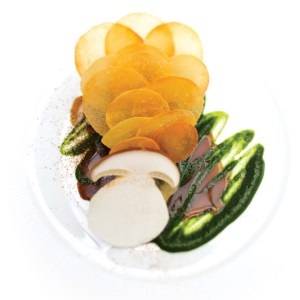 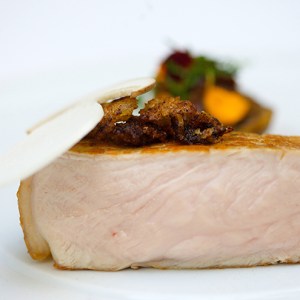 Now the spotlight is on Piège’s equally striking modern cuisine. In January, the restaurant earned two Michelin stars, with prix-fixe menus (lunch, about $90; dinner, about $220 to $275) that feature dishes such as lobster cooked in fig leaves with pickled blackberries and veal sweetbreads lacquered with walnut liqueur and roasted over smoldering walnut shells.