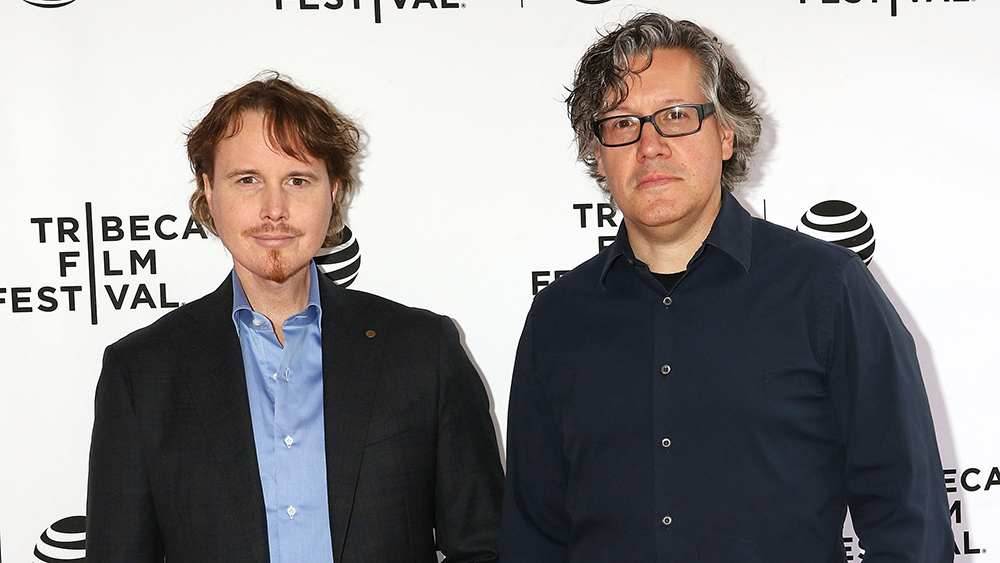 The game-changing reservation platform Tock is undergoing a leadership shuffle.

Company founder Nick Kokonas will leave at the beginning of the new year, Eater Chicago reported on Friday morning. Matthew Tucker, an alum of the online ordering platform Olo, will take over as the head of the company, Tock said in a news release.

When Kokonas started Tock in 2014, it was a way to help fine-dining establishments manage reservations and cut down on no-shows. The platform allowed diners to pre-pay for meals at restaurants like the Michelin three-star Alinea, which Kokonas founded with the chef Grant Achatz. As the site evolved, it introduced features like dynamic pricing and the elimination of tipping.

Tock was able to attract clients like Eleven Madison Park and the French Laundry. It became the website of choice for Michelin-starred restaurants and tasting-menu spots—and for diners looking to score those coveted tables.

During the pandemic, Kokonas and his team worked quickly to transition Tock into a service allowing for pick-up and to-go orders, at a time when local shutdown mandates kept people from dining in at restaurants. In the first 24 hours of Tock To Go being available, more than 250 restaurants across the country signed up for the service, and Kokonas helped them adapt their business model to the moment.

“Restaurants that typically do carryout? No problem,” Kokonas told Robb Report at the time. “Some places want to put their whole menu online and we are like, ‘Whoa, slow down, keep it delicious and streamlined and grow over time as you get our sea legs.’”

Now Kokonas is ready for his next challenge, although he told Eater that he’s not quite sure what’s next for him. “I’ve been working on this in one form or another since 2010 and thinking about it constantly,” he said. “So it’ll be interesting….”

As for Tock, the company was acquired by Squarespace in March 2021 for $400 million. Since then, it’s been bulking up its workforce, and just this month it launched a wine shop where wineries could sell directly to Tock customers. And at least for now, it’s still where you can try to get a reservation at Kokonas’s Alinea.