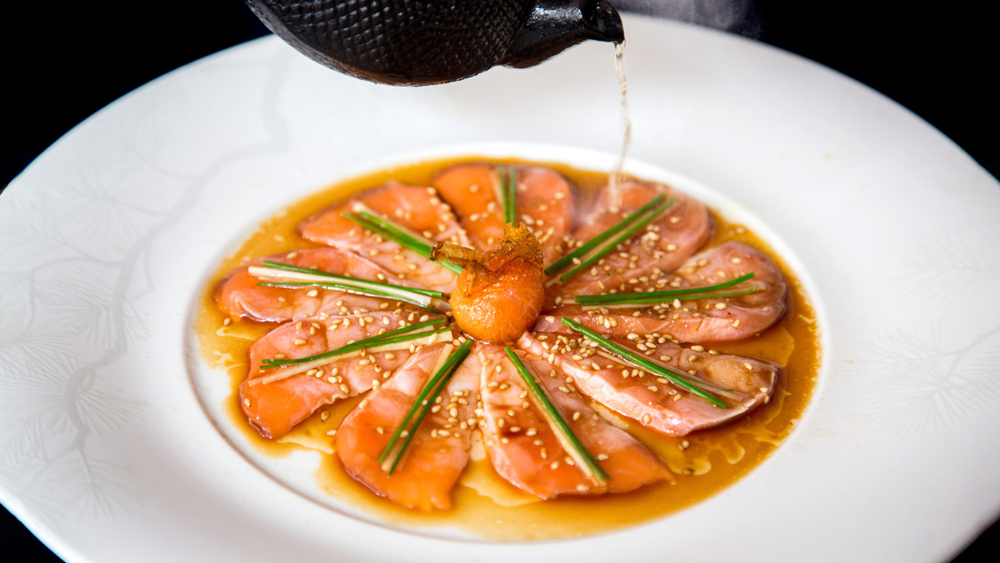 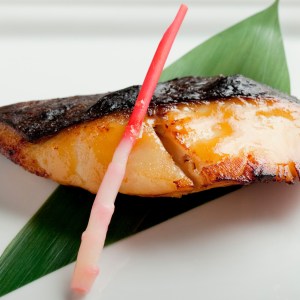 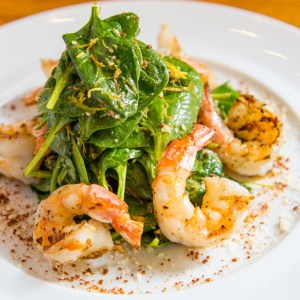 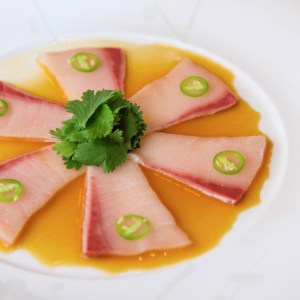 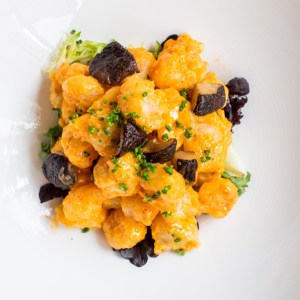 Started by chef Nobu Matsuhisa and Oscar-winner Robert De Niro, Nobu restaurants have been spanning the globe. The 37 locations of the famed Peruvian-influenced Japanese restaurant include Los Angeles, New York, Dallas, Beijing, Milan, Dubai, and even Montenegro, but a location has never opened up in Washington D.C.—until now.

The nation’s capital has had a mixed culinary reputation—largely derided by outsiders for years—until recently when it transformed into a burgeoning food scene. Now, the heavy hitters in the food world have taken notice, which is why Matsuhisa is opening the 38th restaurant in his empire in the city’s West End neighborhood.

“D.C. is becoming a real destination for great food, and we are excited to be a part of it,” Matsuhisa says. But it also doesn’t hurt that he knows he already has a built-in fan base in the city. “Many of our regular customers in other parts of the country have homes in town or spend time in the capital, and they have been asking us to have a Nobu in D.C. for many years.”

When regulars and newcomers alike arrive at the new Nobu, which opens on September 12, they’ll find a menu filled with classics like the miso black cod, yellowtail sashimi with jalapeño, and rock shrimp tempura. The menu will evolve from there as it settles into its new home.

“We are starting to work with Chesapeake crab and other local ingredients to create dishes that are unique to D.C.,” Leong Loh, East Coast director of operations for Nobu Restaurants, tells Robb Report.

The bar and lounge—which contains a 14-seat bar made from red Napoleon marble quarried in France—will also begin to establish its own unique identity within the Nobu empire. It will feature “an exclusive cocktail called the 25th & M in a nod to our new address,” Loh says. The drink is made using Casamigos tequila, merlot juice, and a secret mixture of herbs.

Once the restaurant opens, all that will be left to make it official will be Nobu’s traditional kagami biraki ceremony, where Matsuhisa, De Niro, and their partner Meir Tepper break open a barrel of sake together with wooden mallets. “This is a special tradition that we do for every Nobu we open,” Loh says. “Our friends at Hokusetsu Sake fill a custom drum with our signature sake, and our owners crack it open [and] then toast with our guests to signal good fortune and an official welcome.”

Prince Albert II of Monaco showed up to Nobu’s sake ceremony in Monte Carlo. There’s no word on whether they’ll find a guest of honor to match that one for the D.C. event.