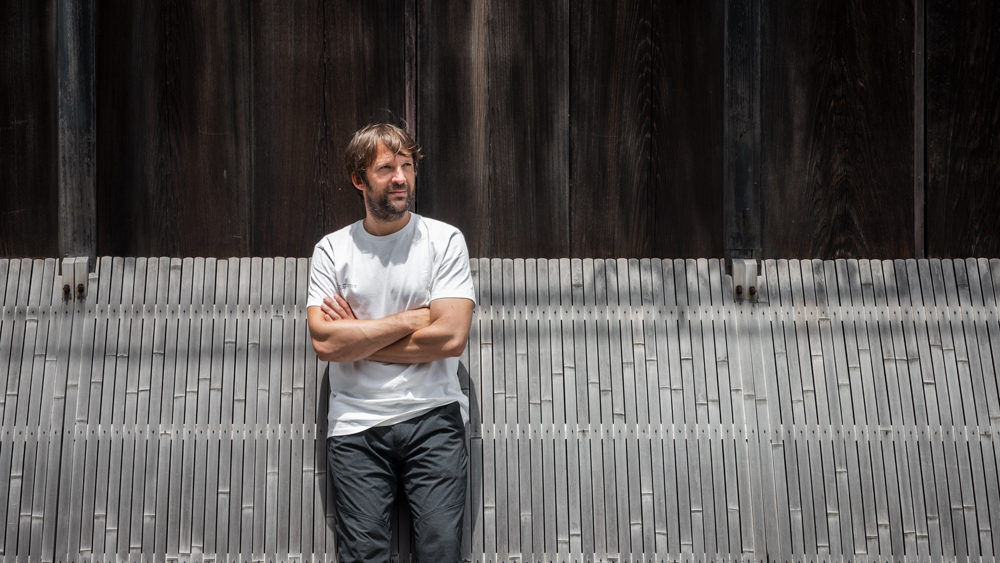 René Redzepi’s and Noma are ready to return to Japan.

Next year, the Michelin three-star Copenhagen restaurant will shut down and pop up in Kyoto for a 10-week residency at the Ace Hotel. From March 15 to May 20, Redzepi and his team will serve lunch and dinner four days a week, Wednesday through Saturday. The tasting menu and accompanying beverage pairing (both alcoholic and non-alcoholic options will be offered) will cost 775 euros (about $764) plus a 10 percent service charge.

“I believe Kyoto to be the birthplace of the western tasting menu, and it remains one of the most important cities through which to understand the fine dining scene today,” Redzepi said in a statement. “Much of my own journey and inspiration can be boiled down to a handful of important moments, and going to Japan and Kyoto for the first time is one of them. We have always wanted to return and explore this region as a team.”

Noma’s Copenhagen location will close on February 18, after which Redzepi and 70 of his employees plus their families will relocate to Kyoto—almost 100 people in all. They’ve been planning the residency for the past two years, and Noma team members have been in Kyoto researching and foraging for local ingredients.

“We already have 250 kilos of dried yuzu peels,” Redzepi told The New York Times, along with salted sansho berries and a vegan dashi brewed from caramelized pumpkin and corn. “This is where we first learned about umami, so it’s amazing to come back with a greater understanding.”

The Kyoto pop-up is a full-circle moment of sorts for the Noma team. They held their first international residency in Tokyo in 2015, which was chronicled in the documentary film Ants on a Shrimp. The restaurant has since appeared in Sydney, Australia, and Tulum, Mexico. A residency was planned in Tbilisi, Georgia, but that was scuttled by the pandemic, the Times noted.

Reservations for lunch and dinner will be available on their own or as part of a package at the Ace Hotel. The trip—with rates starting at $830—will include a two-night stay in a deluxe king room, free daily breakfast, early check-in, late check-out and the reservation (which will be charged separately). All reservations will open on November 7—and they’ll likely be as difficult to snag as those at Noma’s flagship location.